What is a Stack?

Nootropic stacks are a collection of individual nootropic offered at a reduced price to help save you money. Stacks do not come pre-mixed.

Are you looking for hours of physical and mental energy to hit the gym or the books? Do you want a cognitive enhancer that doesn’t bog you down with jitters? Then this is the stack for you. Many individuals buy noopept or other nootropics with the intention of taking it by itself. This approach forgoes the synergistic possibilities of nootropic combinations to enhance the brain boosting results. This is our best nootropic stack, chock full of some of our top selling brain and energy boosters that will work together to keep you focused and motivated.

Piracetam is one of the oldest and most well researched nootropics on the market. It is an excellent starting point for anyone new to nootropics, but is powerful enough for individuals who are familiar with other brain boosting nootropics as well. This racetam provides a number of benefits including enhanced memory and learning, boost to creativity, improved cognitive performance, and much more.

Caffeine anhydrous and l-theanine are a potent combination within this stack. Both nootropics provide cognitive enhancement as well as improved focus; however, theanine is able to smooth out the nervous jitters that often accompanies caffeine. Theanine is also an excellent stress reliever.

ALCAR provides a number of benefits including a boost to motivation as well as cognition. It improves your mental prowess by stimulating the release of acetylcholine. This is the neurotransmitter within the brain that is responsible for memory and learning. It also improves neuronal communication within the brain.

N-Acety L-Tyrosine (NALT) is a mood booster as well as a cognitive enhancer. Your body eventually converts NALT into L-DOPA, which the brain uses to create dopamine as well as norepinephrine. These two substances are the key components that explain NALT’s benefits for your mind in addition to your well being.

Choline Bitartrate is one of the many forms of choline available on the market. It’s primary purpose is to act as a precursor to acetylcholine. As previously mentioned, actylcholine is vital for memory formation and learning; however, the addition of a choline source to this stack is two fold. Not only does choline boost cognition, it is often a vital addition to any stack including a racetam. Racetams use up acetylcholine as part of their mechanism of action. As a result, some people experience racetam headaches. Taking choline alongside a racetam will mitigate this issue. 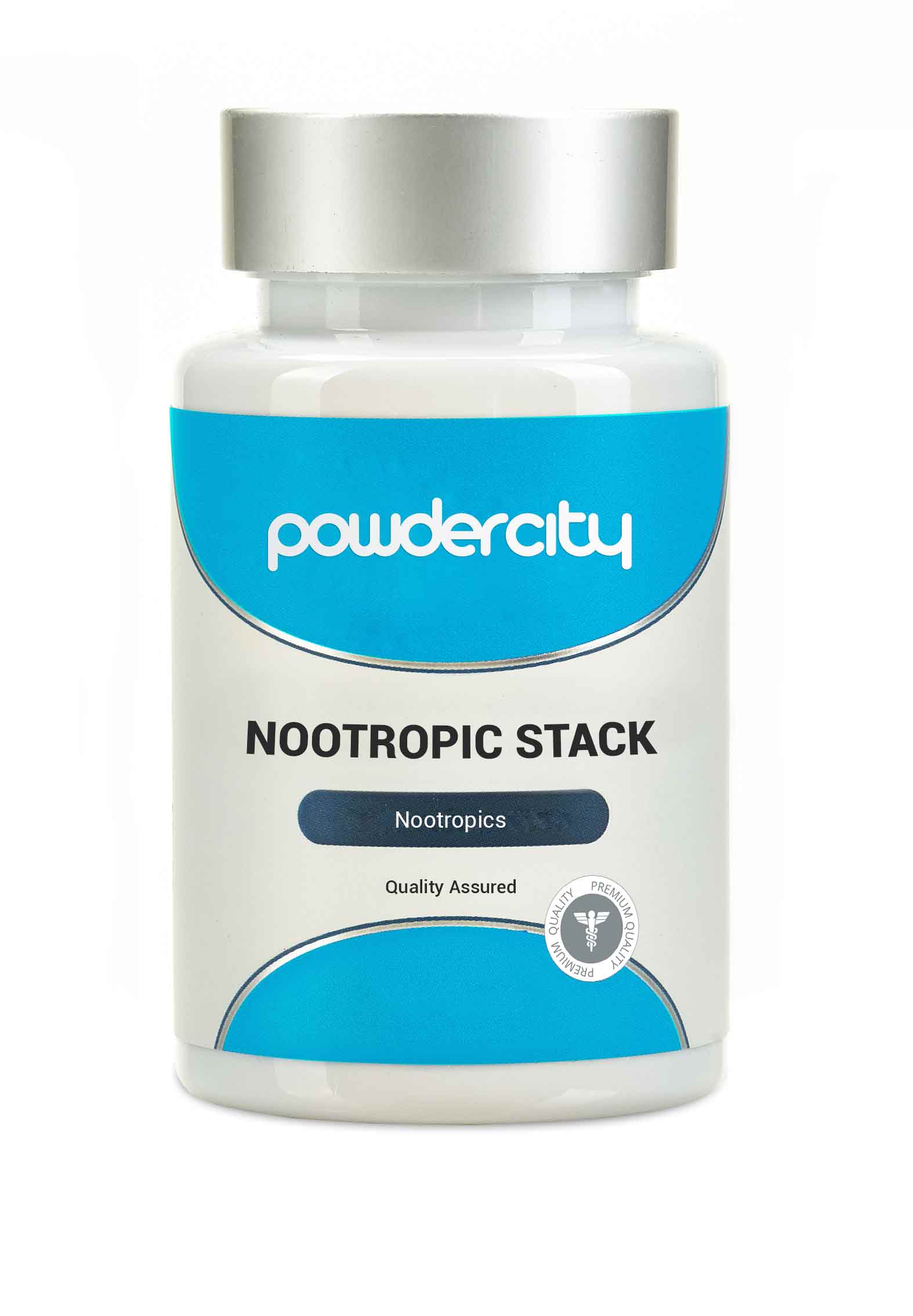