Semax is also commonly referred to as Semax nasal spray. A neuropeptide [8] originally developed in Russia, Semax was rigorously tested for 14 years before becoming approved by the Russian Federation Ministry of Public Health and Pharmaceutical Industry.

Semax’s nootropic properties give it the ability to have several positive benefits on users, both physically and cognitively.

Semax is often used as a mood booster or enhancer; it may alleviate feelings of stress and anxiety. Semax may also alleviate chronic stress through interaction with liver enzymes.

Semax may have a positive effect when used as a cognitive booster, helping the user maintain clarity and focus while completing various tasks. This can result in higher levels of productivity as well. [6]

Research shows Semax’s potential to enhance the release of dopamine in various parts of the brain as well as to impact the serotonergic brain systems. [6]

This has been linked to memory improvement and an increase of neurotransmitters that are often required in the treatment of ADHD.

Oxidative stress is an imbalance in reactive oxygen species (ROS) and concentrations of antioxidants. Semax can help protect the body from the poisonous effects exposure of lead can have on the brain.

Semax may prevent ROS damage to the body after someone experiences a stroke or heart attack. This has been linked to the drug’s antioxidant behaviour. [4] [5]

Specific Semax doses may reduce the breakdown of Enkephalins – chemicals associated with the body’s response to pain. By maintaining the presence of these chemicals, levels of pain that are perceived can be lessened. [7]

The process of Semax is somewhat unclear. Certain studies show that Semax works as an antagonist of the MC4 and MC5 receptors Meaning, Semax interacts with melanocortin receptors. [1]

Semax is also able to increase neuotrophin production within the brain and to activate the NMDA receptors in the brain for glutamate.

Differences exist between Semax 0.1% and Semax 1%, and depending on the concentration, the Semax experience will drastically differ. [9]

Semax side effects seem to be minimal. Semax can lead to feelings of energy crashes after prolonged use – as characterized by its antidepressant activity. Minimal long-term Semax research should warrant individuals to exercise caution before considering long-term administration. [10] [11] 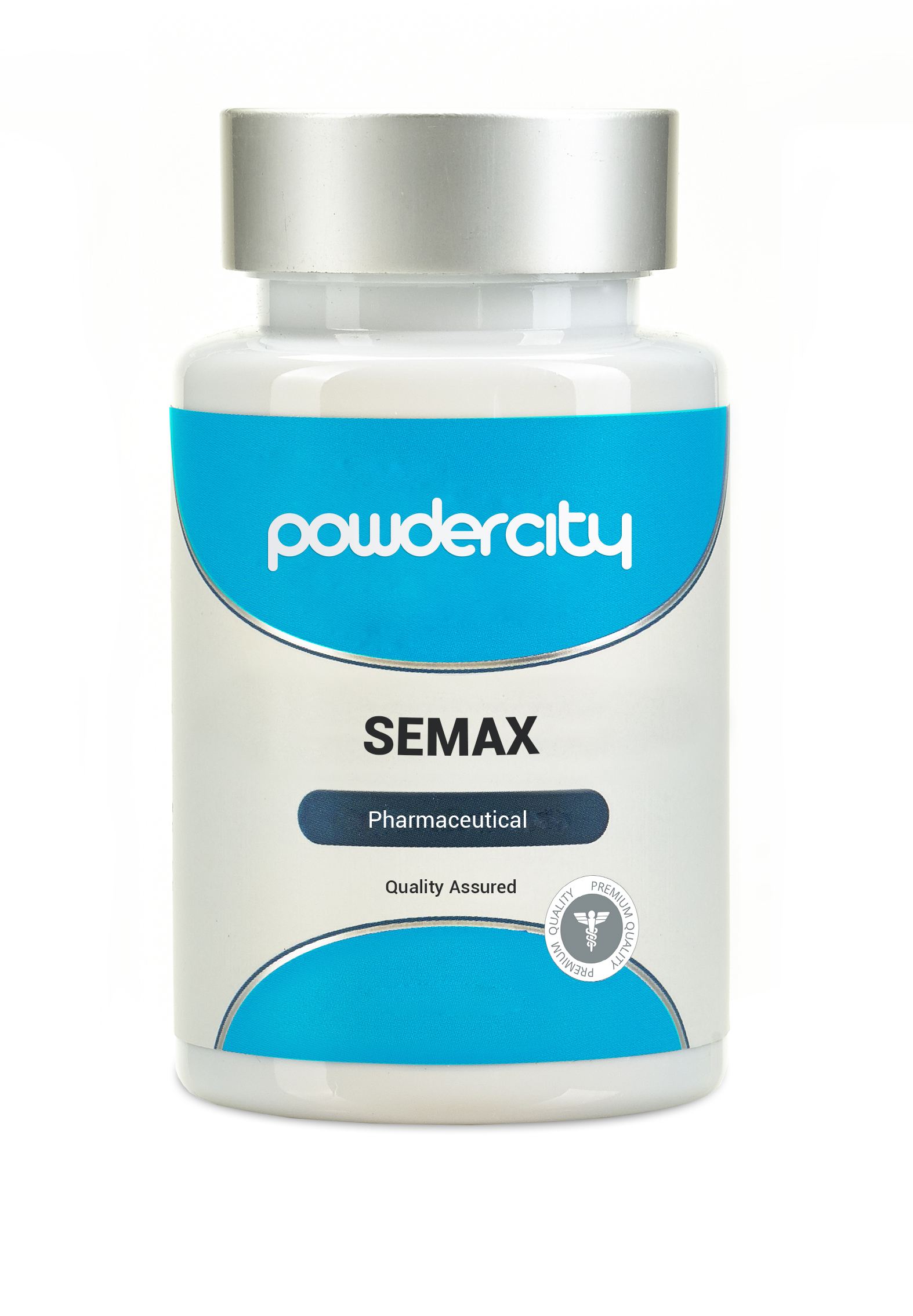