In humans, tyrosine helps the brain build neurotransmitters known as catecholamines, which include dopamine, norepinephrine and epinephrine. [1]

In studies of rats with thyroid deficiencies, subjects given tyrosine supplements performed better on cognitive tasks. [3]

Taking tyrosine may also increase dopamine production when needed; however, the effect is temporary since taking L tyrosine in high doses can slow neuronal firing. [4]

Rats who were given tyrosine injections before being subjected to electric shock maintained consistent norepinephrine levels and demonstrated no resulting cognitive deficits. [5]

In one study testing the link between L tyrosine and ADHD, eight of 12 patients saw improvements following two weeks of tyrosine supplementation. However, those patients developed a tyrosine tolerance after six just weeks, so more research is needed on L tyrosine and ADD. [6]

In several small scale studies, tyrosine decreased symptoms of depression better than a placebo. [7] A larger study yielded mixed results, but the researchers posited that tyrosine is likely most effective at treating depression stemming from dopamine and norepinephrine deficiencies. [8]

Since Parkinson’s affects dopamine-producing neurons, tyrosine could help prevent progression of the condition. [9]

In a study of humans, subjects given tyrosine injections performed better on a stop-signal task than a control group. [10]

The human body naturally produces tyrosine as a precursor to dopamine, norepinephrine and epinephrine. Thus, taking L tyrosine nootropic supplements can help the brain replenish these neurotransmitters as they get used up. [1]

Tyrosine may only improve physical or cognitive performance in circumstances where catecholamine levels are being depleted. [12]

Standard dosing has yet to be established, but online L tyrosine reviews suggest taking 500-2000mg prior to an acute stressor. For best results, tyrosine should be taken 30-60 minutes before exercising or performing a mentally demanding tasks. It can be taken 2-3 times per day.

Taking L tyrosine long term appears to be safe for adults, but it’s not recommended to take L tyrosine during pregnancy. You should also avoid mixing L tyrosine and alcohol.

Unwanted weight gain as well as stiffness in the shoulders and neck have also been reported. [13]

Ask your doctor about L tyrosine’s interactions with other medications you’re currently taking.

Taking tyrosine along with the tryptophan supplement 5-HTP can help combat depression since 5-HTP boosts serotonin, another neurotransmitter that affects mood. [13]

Be the first to review “NALT” Cancel reply 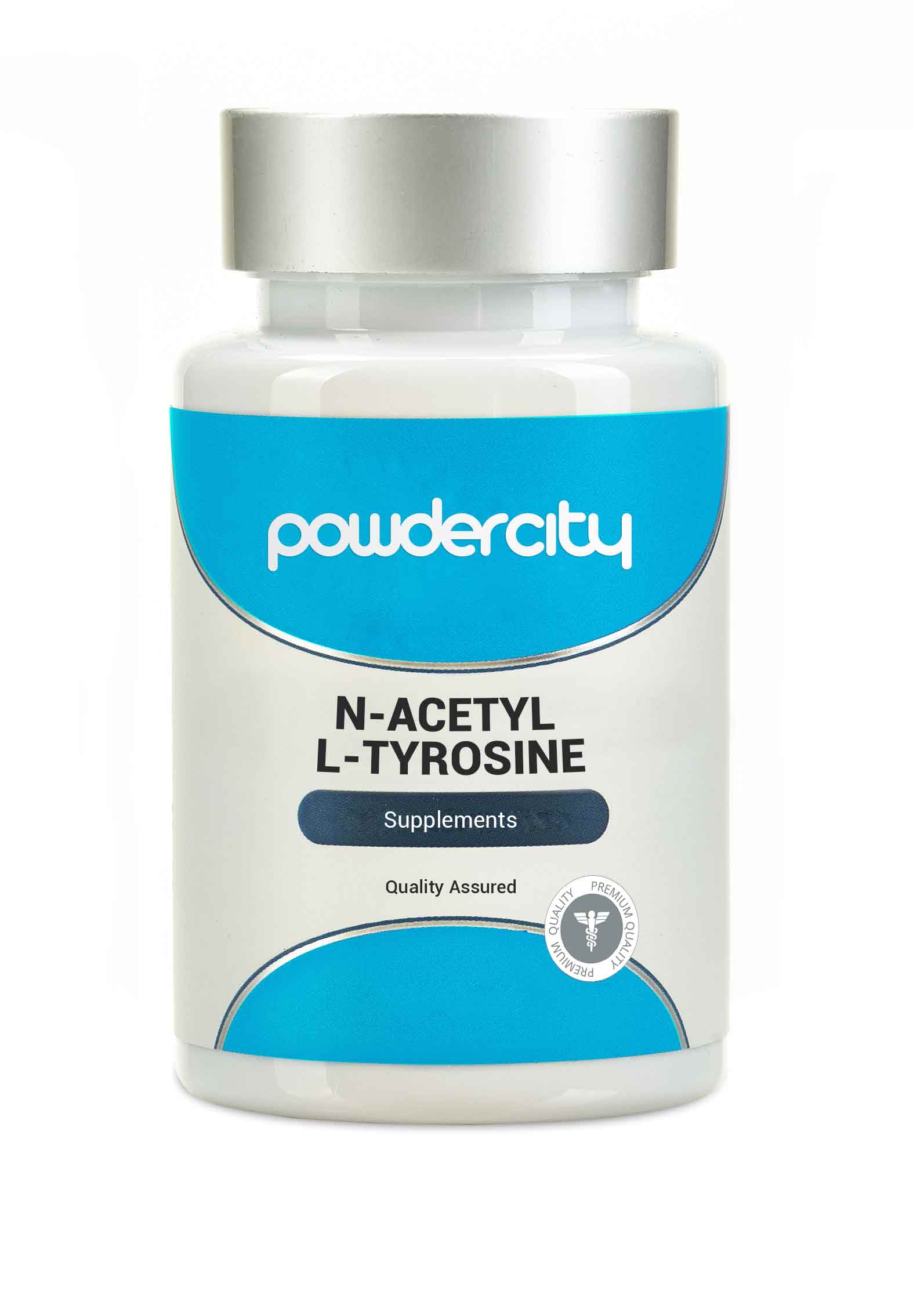