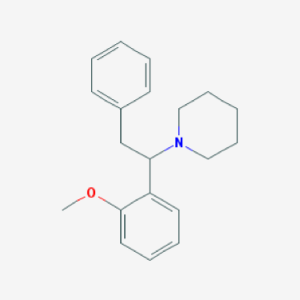 Methoxphenidine was first files for patent on the 12th of June 1989 by a team working for G.D. Searle & Co. The patent claims for a novel treatment for neurotoxic injury describing a process for preparing a 1,2-diarylethylamine. Below is a list of the names inventors for patent Application number EP19890110572. The publication of this patent was April 6th 1994.

From the publication of the patent in 1994, Methoxphenidine has found publications in various major scientific journals, namely Toxicology reports from the introduction of cheap MXP as it was branded online. After receiving a short time of availability online, the UK Arylcyclohexylamine ban in 2013 led to its decreased usage in the proliferating research chemical industry. Since then, China, Sweden and more recently Canada have since issued bans on the compound.

Methoxphenidine research has not been as complete as its chemical cousin – Diphenidine. However, between 2014 and 2015 there have been several published articles relating to test purchases, harm reduction and the general dissociative diarylethylamine class. Due to the nature of the availability of Methoxphenidine in the public domain, much of the research has focused on its misuse and not its potential therapeutic benefit to medicine.

Listed below are some of the more notable publications surrounding Methoxphenidine and its chemical class; arylcyclohexylamines.

As a chemical analogue of Diphenidine and with structural relations to the diarylethylamines class, Methoxphenidine has the ability to act as a dissociative anaesthetic with possible analgesic properties hypothesises.

Based on Structure-Activity predictions, Methoxphenidine would act as an NMDA receptor antagonist much like Diphenidine, Methoxetamine and Ketamine. However, as the original patent research suggests that as one of the three isomeric anisyl-substituents the affinity for the NMDA receptor may be higher than that of 4-MeO-Diphenidine but with a lower affinity than 3-MeO-Diphenidine.

Samples of Methoxphenidine to purchase online may be used in the following scientific applications.

The online dissociative arena has been extremely prolific since some of the first derivatives of PCP hit the market in 2008. Since then there have been some more notable Ketamine analogues within the grey-market. At least 14 derivatives of Phencyclidine (the first dissociative, 1956). This market has evolved and has over 12 dissociatives.

Be the first to review “Methoxphenidine” Cancel reply 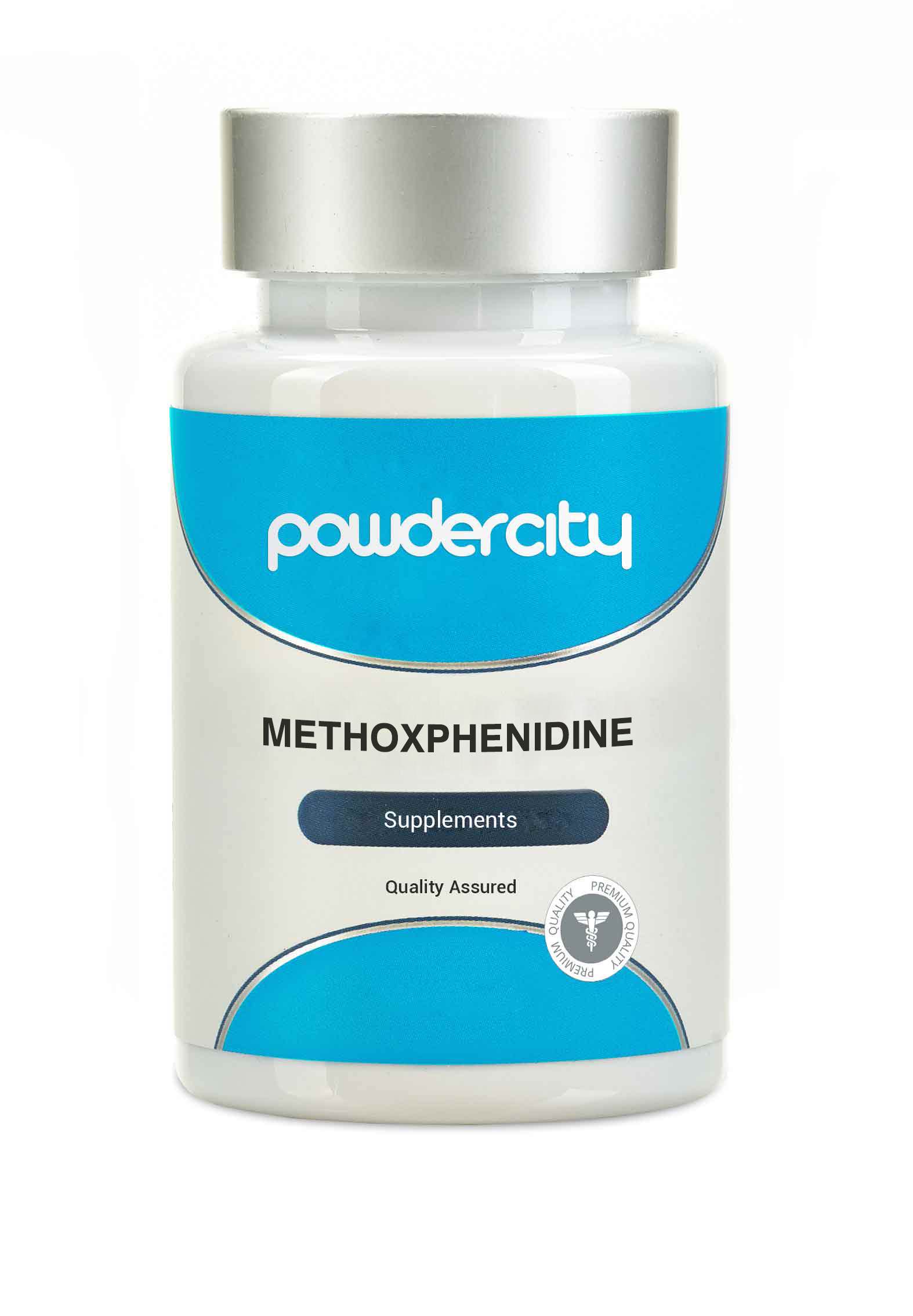