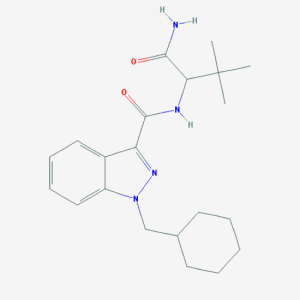 As part of the ever-growing research chemical movement including many novel cannabinoid synthetic molecules. MAB-CHMINACA was first identified in patent WO2009106980 A3 by Pfizer Inc. back in February 2009 with a publication date only a few months later in October of the same year/

Since it patent and general discovery online there has been some moderate discussion about its usage. It was described as a “Indazole Derivative” and, as such would have found its way into CB1 receptor binding laboratory analysis interested in the effects of synthetic cannabinoids. Since then, it has had some interested by the scientific community and also by the law enforcement of some countries looking to ban its sale online. Some of the more prominent western countries began to ban the substance from around 2104 – 2015, after several toxicity reported deaths.

Much of the research conducted on MAB-CHMINACA has been mainly about its discovery in the online illicit market place, with only a few studies discussing its binding profile.

For more information on some of the more notable papers, please see below:

As an indole based synthetic cannabinoid based on the indoazole subgroup, MAB-CHMINICA is structurally related to AB-FUBINACA also sharing a high affinity for the CB1 receptor. MAB-CHMINACA shares a similar cyclohexyle group to its core structure, however, with the difference of having a isobutyl moiety substituted at the at the tert-butyl group.

Being structurally similar to the synthetic cannabinoids, it is predicted that MAB-CHMINACA would have an affinity and possible efficacy at the cannabinoid receptors.

We do have some data on the binding profile seen at the CB1 receptor, provided by in vitro testes conducted at Cayman Chemical.

Samples of MAB-CHMINACA to purchase online may be used in the following scientific applications.

There are several online discussions where people are confused between MAB-CHMINICA & ADB-CHIMINACA. As these two are the same chemical but can often be confused in the literature.

Forum links to anecdotal discussion by those who are able to buy MAB-CHMINACA crystals online.

Be the first to review “MAB-CHMINACA” Cancel reply 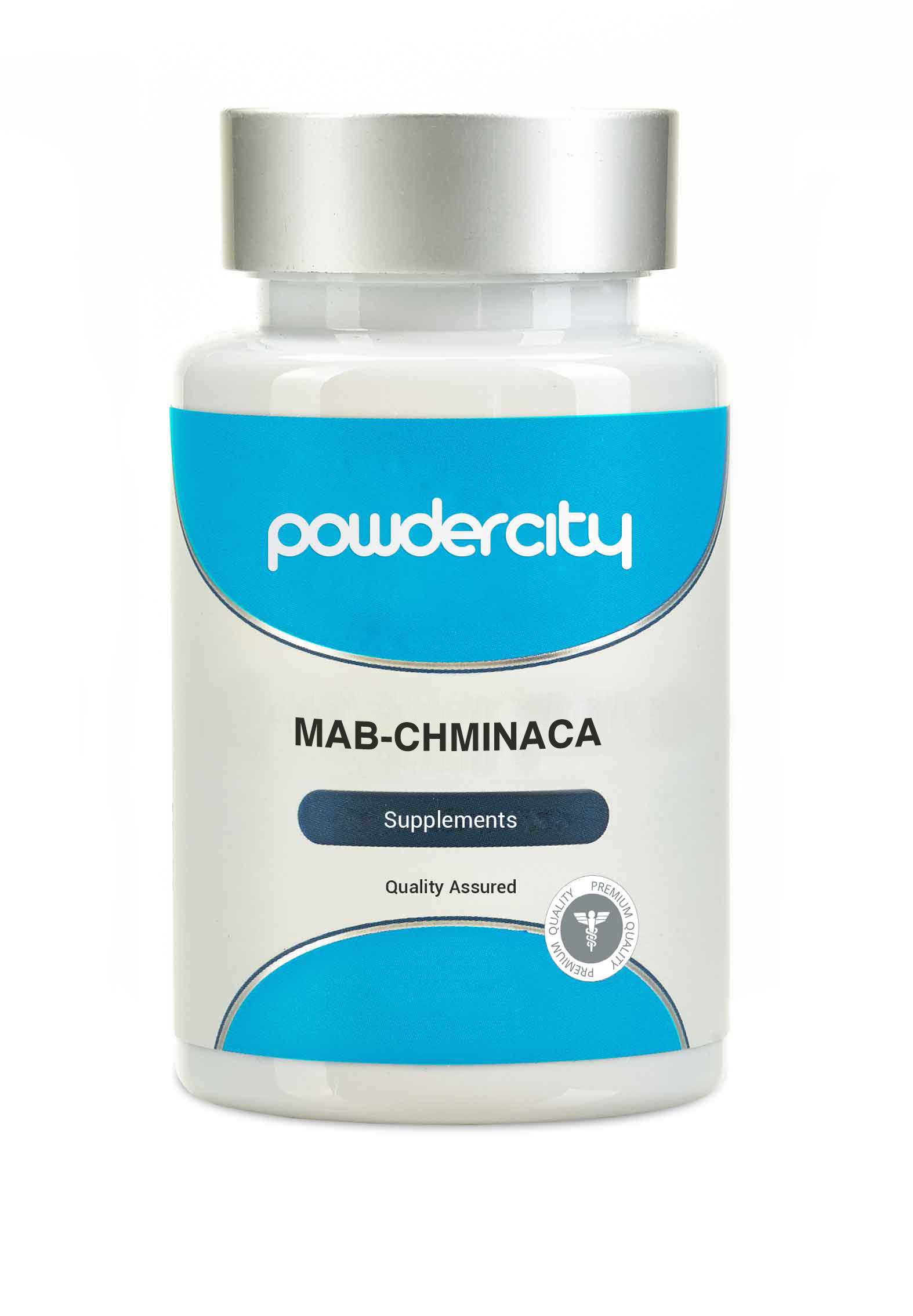