Guarana is the powdered, processed seeds of the guarana fruit. [1]

In most studies involving guarana and weight loss, it was tested as part of a weight loss supplement mixture. [3]

One of the possible guarana health benefits involves encouraging a healthy appetite in people recovering from cancer, chemotherapy, and other illnesses. [4]

Studies show reduced panic and fear reactions in rats, and boosted mood and lowered self-ratings of anxiety in humans. It may also act as a natural antidepressant when used in the long term [5, 6]

Guarana extract has a lot of tannins, cachetins, procyanidins, and other beneficial plant nutrients that are natural antioxidants. [7, 8, 9]

At higher doses, guarana seed extract may interact with mast cells – cells that regulate allergic reactions – to prevent life-threatening allergic reactions. This process is unknown, and it has only been tested in rats. [10, 11]

The tannins in guarana extract make it difficult for bacteria to grow in the mouth and cause tooth decay. Tannins are found in many other plant-based beverages as well, including tea and coffee. [9]

Recommended guarana dosage is a single 50-75mg dose before noon, or two daily doses of 50mg, once at wake up and once at noon. Take guarana with meals.

Avoid taking guarana at night, as this will lead to difficulties in sleeping. Do not take more than 75mg, even if tolerance is developed.

The main concern with guarana is a caffeine overdose. It is important to eat properly while consuming, and not to take it too close to a sleeping time.

Caffeine and other compounds found in Guarana can block certain medications from affecting the body. There may be other medications affected; two of the main ones are Amiodarone, a heart medication, and Clopazine, an antipsychotic medication. [13] Consult with a doctor before starting guarana, of taking these medications as it can prevent those medications from working [14]

Caffiene during breastfeeding can affect the heart rate of an infant and make it more difficult for them to sleep. Limit your intake of all caffeinated products, including guarana, while pregnant and breastfeeding. [15, 16]

Guarana acts as a stimulant in this mixture, boosting the cognitive enhancement benefits of the muira, trichilla, and ginger. In addition to boosting brain power, this combination boosts metabolism, reduces fatigue, improves mood, and may also promote good health. [6, 17, 18]

Be the first to review “Guarana” Cancel reply 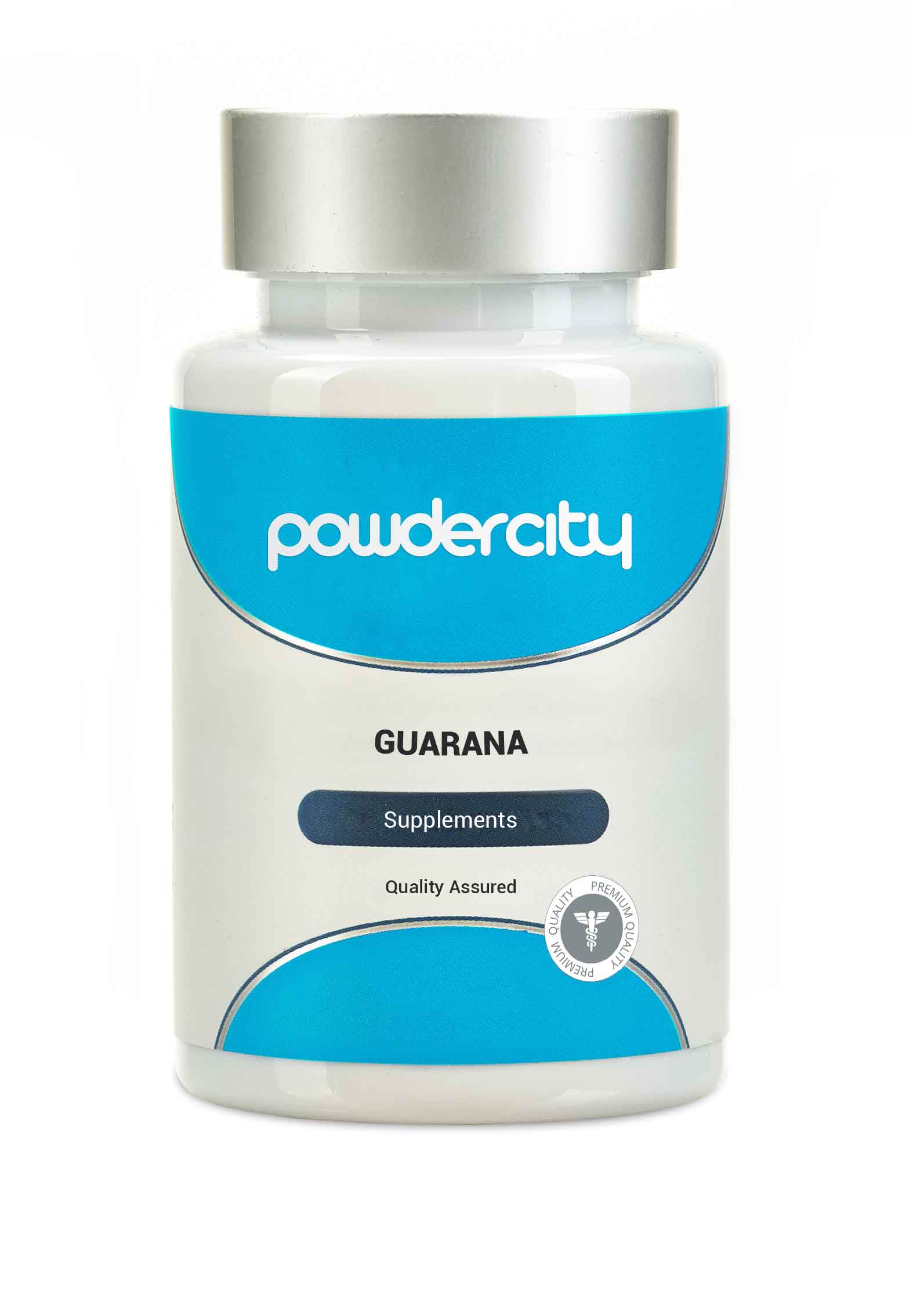