GABA is produced in the body and used in the brain to regulate sleep patterns and nerve impulses. GABA may reduce anxiety by impacting neurotransmitters in the Central Nervous System (CNS).

Supplements containing GABA are similar to benzodiazepines and barbiturates, however the sedative effects users report tend to be milder than these medications.

GABA has many useful applications when used in the form of a supplement.

Motion sickness is a common occurrence in those who undergo lengthy car rides, boat trips, or plane flights. Many users report the use of GABA to help alleviate these feelings of motion sickness when taken before these longer rides.

Due to its ability to inhibit certain receptors in the brain, GABA can be a naturally calming substance. Utilizing GABA, users can help reduce anxiety by blocking nerve impulses and achieving and more relaxed state in comparison to their state of anxiety.

GABA has the ability to either promote or halt the activity of cytokines in certain immune cells. Cytokines are small proteins that can impact how the cells around them behave. Cytokines help maintain the balance between humoral and cell-based immune responses to bacterial threats.

By using supplemental GABA, those who suffer from high blood pressure have shown healthier circulation and lower blood pressure, making it a possible alternative to other more common blood pressure medications that might have other negative side effects.

GABA supplement may harbor bodybuilding benefits, which work by promoting the healthy production and release of immunofunctional GH and immunoreactive GH. Both of these natural substances are known to help in the process of building lean muscle.

GABA is known to moderate the activity between various transmitters within the brain that are associated with higher levels of anxiety. The absence of GABA within the brain can lead to these neurotransmitters having the ability to fire too easily, which then leads to various types of neurological dysfunction(s).

While the recommended GABA dosage will vary based on the individual, average dose between 3 and 5g/day.

Users can either take their 3 – 5 gram dosage in one dose, or, divide dosage into smaller doses throughout the day.

Few negative GABA effects associated with the substance haven been reported. There are certain drugs that can alter the way GABA works within the brain. These can include certain supplements designed to aid in experiencing quality sleep. This can also include certain tranquilizing medication.

GABA users may experience restlessness as well as an elevated heart rate. Tingling sensations throughout the course of the user’s body have also been reported.

Since there has been no significant research in regards to the effects GABA can have on pregnant women, the supplement should be avoided until after pregnancy to avoid any negative side effects that could potentially harm either the mother or the child.

Be the first to review “GABA” Cancel reply 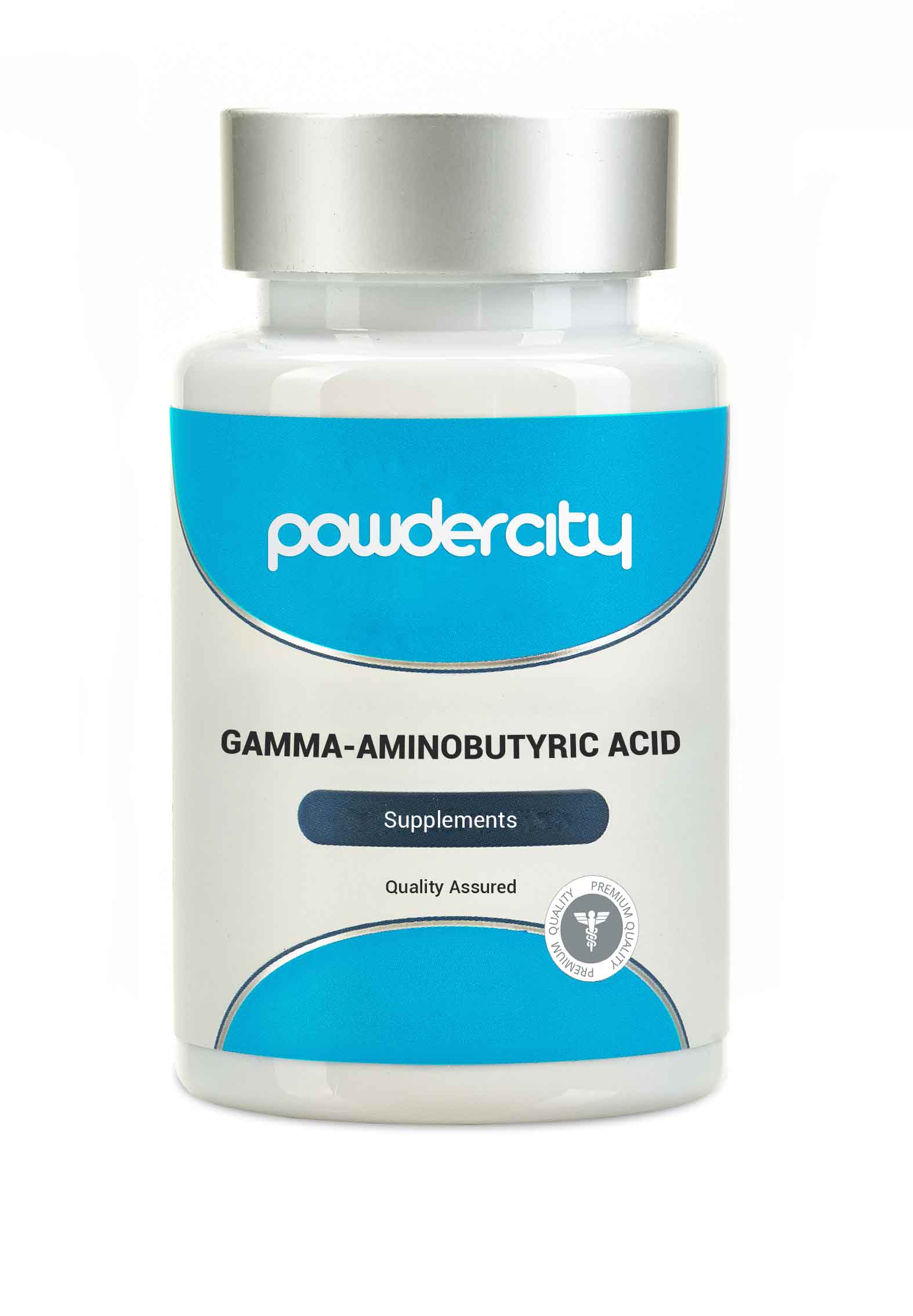