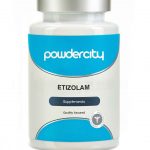 Etizolam is a thienodiazepine compound which is related to the benzodiazepine drug class. [2]

Etizolam is not authorized by the FDA for medical use in the United States. However, it is an unscheduled drug and is legal to use for research purposes. [3]

Etizolam was originally developed as a treatment for anxiety and sleep disorders but has been found to be effective in other treatments too. [2]

Etizolam was compared with Alprazolam and Bromazepam in the treatment of generalized anxiety disorder. Etizolam outperformed both of the other drugs in the trial for its antidepressant effect. [7]

One study using Etizolam showed a complete disappearance of auditory hallucinations in a schizophrenic patient. [8]

A study using rats showed that a regular dosage of Etizolam significantly reduced the sleep latency of the subjects. Insomnia returned as Etizolam dosage stopped. [9]

Etizolam interacts on the benzodiazepine site of the GABA-A receptor; binding to its regulatory site and causing the opening of GABA induced Chloride channels, facilitating GABA transmission through the channel. [13]

Studies show that treatment using Etizolam may reduce the need for surgery in the case of chronic subdural hematoma. [1]

Etizolam dosing tend to be in the range 0.25g to 3.0 g tablets; taken one, to three times daily.

One overdosed patient was admitted to an emergency room after consuming a large quantity of Etizolam tablets along with other unknown substances. [15].

Etizolam is not recommend for use by pregnant or breast-feeding women;  it can pass through the placenta. In addition, benzodiazepines like Etizolam are excreted in breast milk. They can have a sedatory effect on the neonate. [16]

Pyrexia or raised temperatures is the most common side effect. [17]

Patients taking Etizolam were found to have a significant prolongation of P300 latency. [18] Day-time drowsiness is also documented. [6]

One case of Etizolam dependency has been reported. [19] However, the patient dropped out of a follow up program. In another case, a female patient was successfully weaned from Etizolam through a planned reduction in dosage and replacement drug. [20]

Be the first to review “Etizolam” Cancel reply 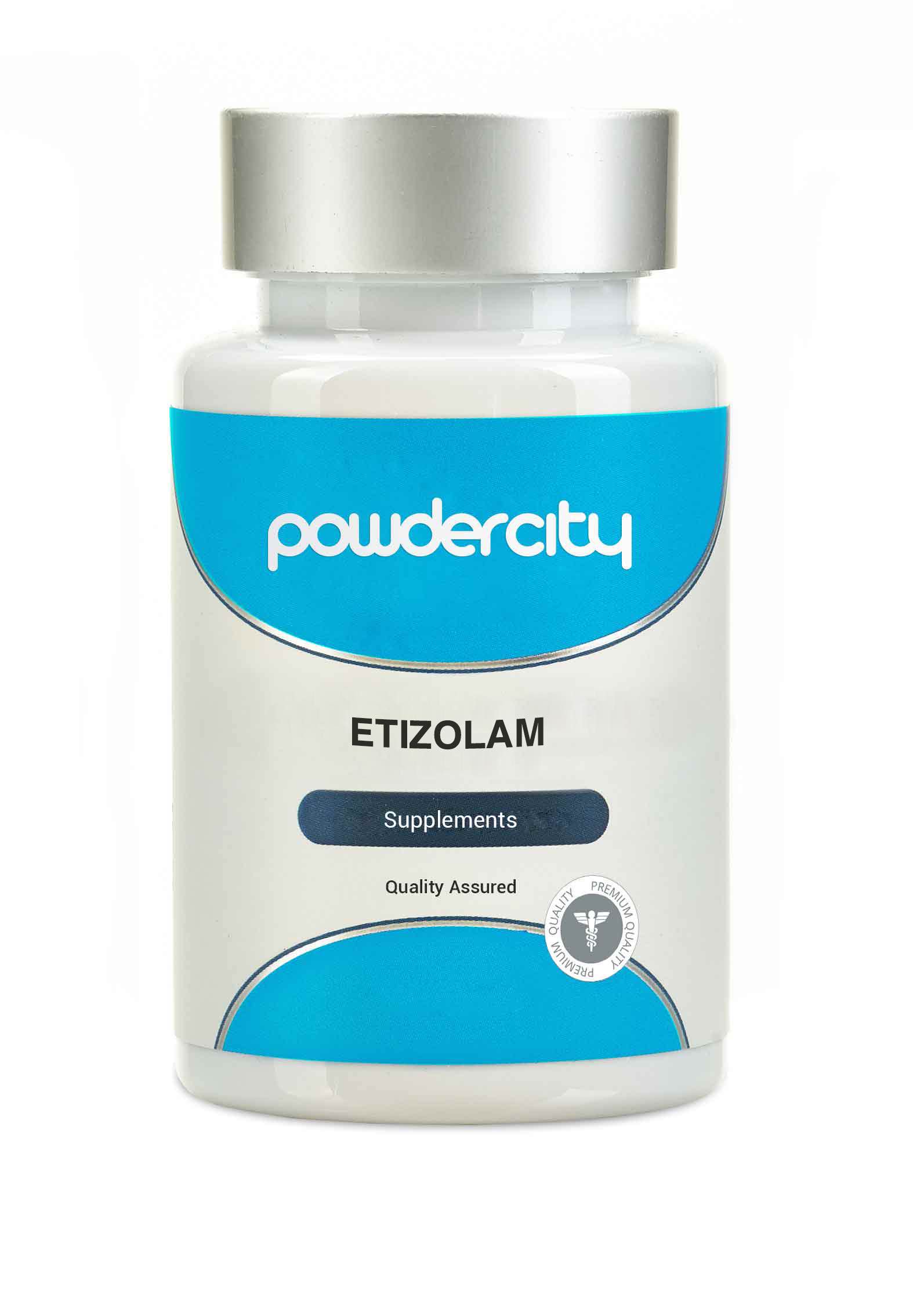