Epicatechin is a primary flavanol that provides dark chocolate its health boosting reputation.

Epicatechin’s antioxidant properties may promote overall health. [1] Its interactions with cortisol and the lipid system can also improve longevity.*

By these mechanisms, supplementing with epicatechin can promote lean mass.*Â One study revealed that epicatechin supplementationÂ enhanced participants’Â exercise capacity and as well. [4]

Epicatechin helps to promote natural thermogenesis. [6] Though the mechanism behind its thermogenic properties isn’t fully understood, it’s likely due to the promotion of muscular aerobic metabolism.* [3]

Epicatechin crosses the blood-brain barrier; this makes it easier for it to supplement cognition. [6]Â This supplement can also promote healthy cognitive function.*

One study, using a treatment (epicatechin) group showed a 25% improvement in visual memory recognition speed compared to the control group. [7]Â Epicatechin can supplement the regulation of genes associated with memory and learning as well.

Little is known whether gene expression and cell density have a cause and effect relationship.* [6]

The recommended dosage of epicatechin is 200mg/day.

Be the first to review “Epicatechin” Cancel reply 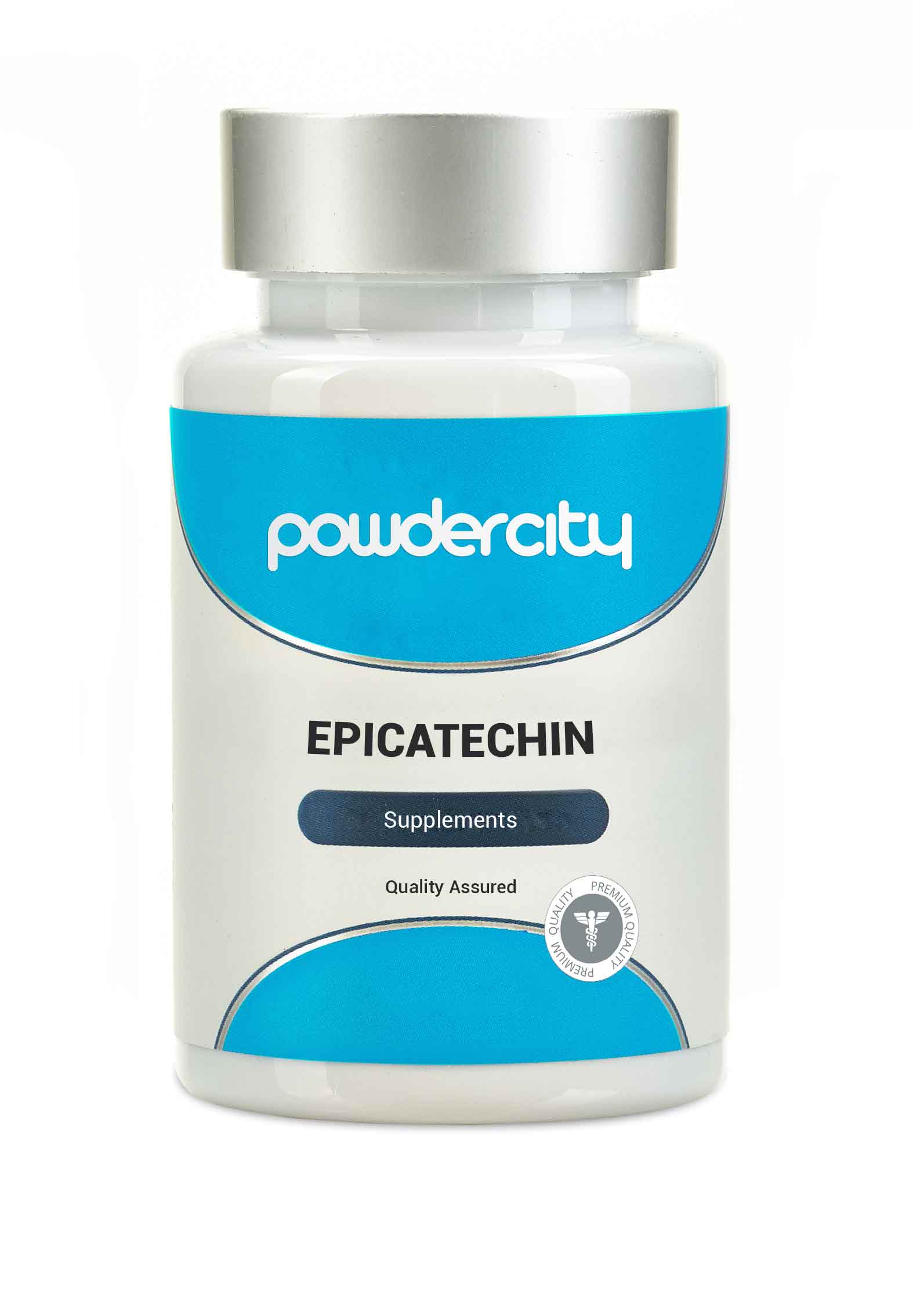