Coluracetam is one of the newer racetam nootropics to hit the market. Coluracetam acts as a Choline uptake enhancer. The purpose of this nootropic is to enhance the effects of Choline on the brain and body.

Coluracetam increases the production of acetylcholine, and also speeds up its flow in brain synapses [1]. This product was first registered in 2005 and phase 2A trials were completed back in 2010 [2, 3].

Rat studies have shown that Coluracetam is helpful in reducing the effects of learning deficits. Not only did it reduce these effects, but it also did not have any of the normally expected side effects [4].

Coluracetam is also considered to have great potential as a casual mood enhancer and a powerful memory booster. Evidence also suggests that the positive effects on the brain are semi-permanent [5].

Users also report a rather wide range of Coluracetam benefits. This includes enhanced concentration and speed of cognition.

Coluracetam also helps with both short and medium term memory. There are also a number of reports of Coluracetam being able to study and focus more easily while taking this nootropic [6].

Coluracetam may have a ‘stimulant’ effect. It should help to shake off any of the morning dreariness if taken upon waking and it may produce a nice, comfortable energy boost that can last well into the day.

A number of users have reported that this is able to help them improve their motivation and ability to get things done. Other effects is the apparent enhancement of sounds and colors. [6]

Coluracetam is a rather fast acting nootropic that can be detected in neural tissues within 30 minutes of ingestion [5]. Suggested dosage is 48-480mcg/kg. This means 3.2-32.7mg for a 200lb individual [7].

Be the first to review “Coluracetam” Cancel reply 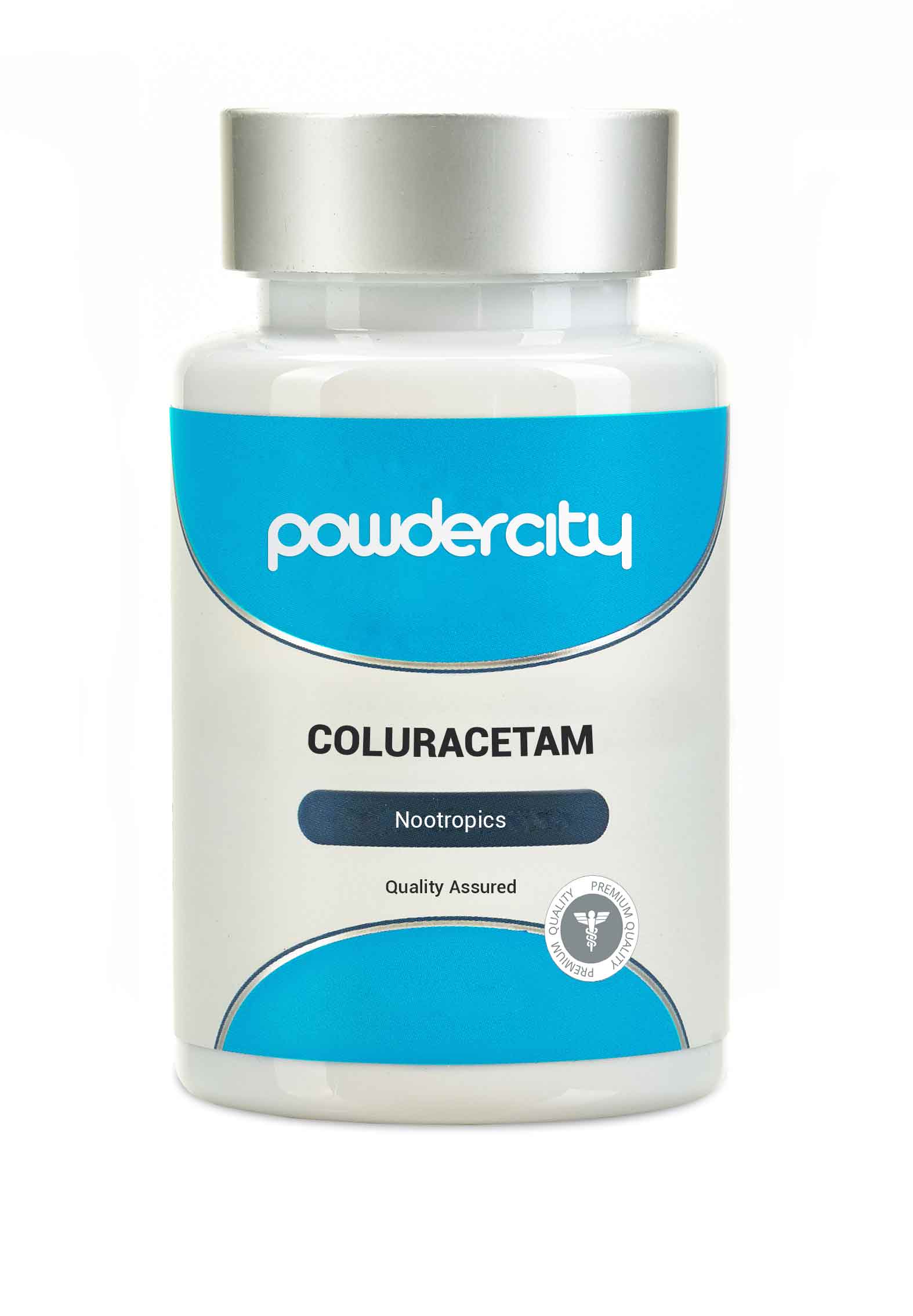