Caffeine Citrate is formed when anhydrous caffeine is treated with citric acid in the presence of sodium citrate. It is listed on the World Health Organization’s list of essential medicines [1].

Caffeine citrate benefits are largely similar to those of caffeine anhydrous, meaning it works well as a stimulant, reducing fatigue and boosting alertness. It can eliminate pain from headaches as well.

The most common side effect is disrupted sleep. Effectively, avoid taking caffeine citrate in the afternoon or evenings.

If you have never used caffeine citrate before, start with the smallest suggested dose (100mg) and only increase the dosage after you have determined how your body responds.

Be the first to review “Caffeine Citrate” Cancel reply 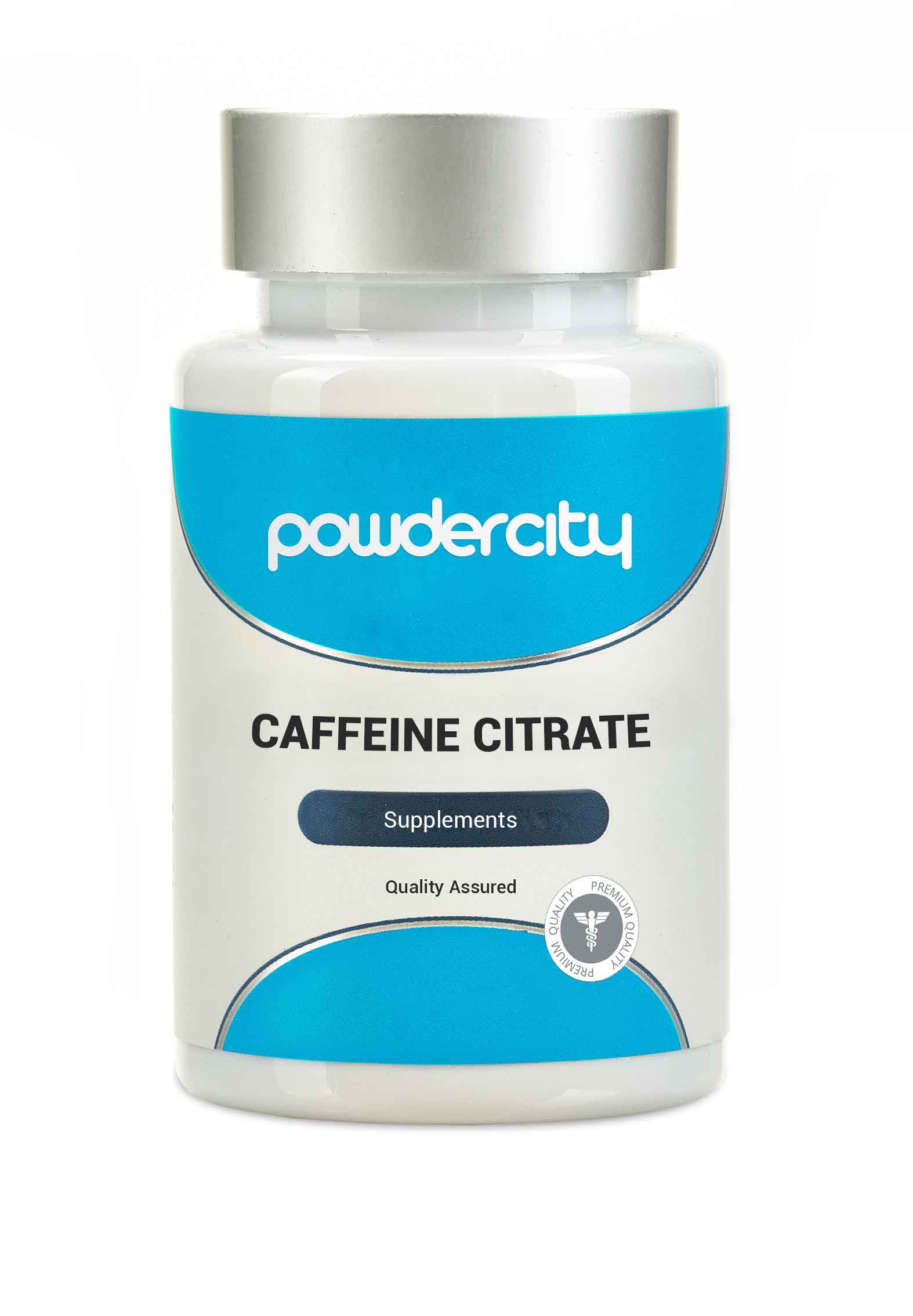