Beta ecdysterone is one of four types of, ‘ecdysteroid,’ which is a class of chemical compounds that are structurally related to androgens. [3] It is the most interesting and controversial type of ecdysteroid right now, and worth looking into. Beta Ecdysterone (20-Hydroxyecdysone) is found in molting insects, plants, and some aquatic animals that is used to benefit human athletic performance.

Ecdysteroids possess biological effects when consumed by mammals, [3] and have been used for years in place of anabolic steroids to increase muscle mass, athletic ability, and performance. [2]

However, one important notable difference beta ecdysterone has compared to anabolic steroids is a definite lack of androgenic effects. [3]

Although it is currently allowed in competitions, this might change in the future. [4] Because it possesses such great physical health benefits, there are some that are suggesting it become a banned substance for athletic competitions. [4]

Ecdysteroids have a steroid backbone (sterone) which is where they get their name. [3]  They develop within cells of spinach and other plants, as well as in some aquatic animals and molting insects. [2,3]  Ecdysteroids are known for their protective abilities against certain insects.” [2]

Beta Ecdysterone is a critical signalling molecule. [2]  It binds to the muscle cell’s receptors, and can then affect the body in nearly identical ways to that of steroids and testosterone. [6]

It is so good, in fact, at building strength, that it might soon be put on the list of banned substances, by WADA, the World Anti-Doping Agency [4]

Recommended Beta Ecdysterone doses range from 300 to 500 mg/day for optimal results. It is often mixed with D-Aspartic Acid or Long-jack extract to increase the ergogenic effect of both.

Beta ecdysterone greatly improves body composition. [2] It may also be a supplement for a healthy immune system. [2]

Unlike with the usage of anabolic steroids, beta ecdysterone seems to not effect hormones. [5] Ecdysteroids have a much greater safety profile than androgenic steroids because of their lack of androgenicity. [3]

Basically, beta ecdysterone has effects on the human body that mimic the usage of anabolic steroids. [5] Beta ecdysterone supplements are gaining popularity from their ability to supplement lean muscle and strength. [1] It appears  able to induce protein synthesis in animal organs such as the liver. [3]

Ecdysteroids may lower cholesterol and blood glucose, and are apparently quite healthy for both the liver and the intestines. [3]

Beta Ecdysterone supplements are gaining popularity from their ability to supplement lean muscle and strength. [9]

As stated, its suggested that beta ecdysterone has a similar effect as that of anabolic steroids. [4,5] Freie Universitat Berlin conducted this research and found striking results. Apparently, participants given beta ecdysterone were able to perform athletic tasks upto three times better than athletes that were given a placebo. [4]

Beta ecdysterone is currently legal and available online.  However, it has been suggested that beta ecdysterone be added to the banned substances list for athletes in competitions such as the Olympics. [4]

In regards to individuals using this substance as a form of performance enhancement, the ecdysteroids have actually already been utilised for years, especially in places like Russia. [7] Some, in fact, have even referred to beta ecdysterone and it’s incredible performance enhancing abilities, as a, “Russian secret.” [7]

The Italian anti-doping agency (FMSI) is currently investigating clinical ways to test for ecdysterone doping. [4] However, Francesco Botrè, the Director of the agency, said that the use of beta edysterone is, “very powerful because it’s invisible.” [4]

As far as placing beta ecdysterone on a list of banned substances, one study even suggests it should be listed in the, “S1 Anabolic Agents,” category of the World Anti-Doping Agency, because of it’s high anabolic potency. [7]

Be the first to review “Beta Ecdysterone” Cancel reply 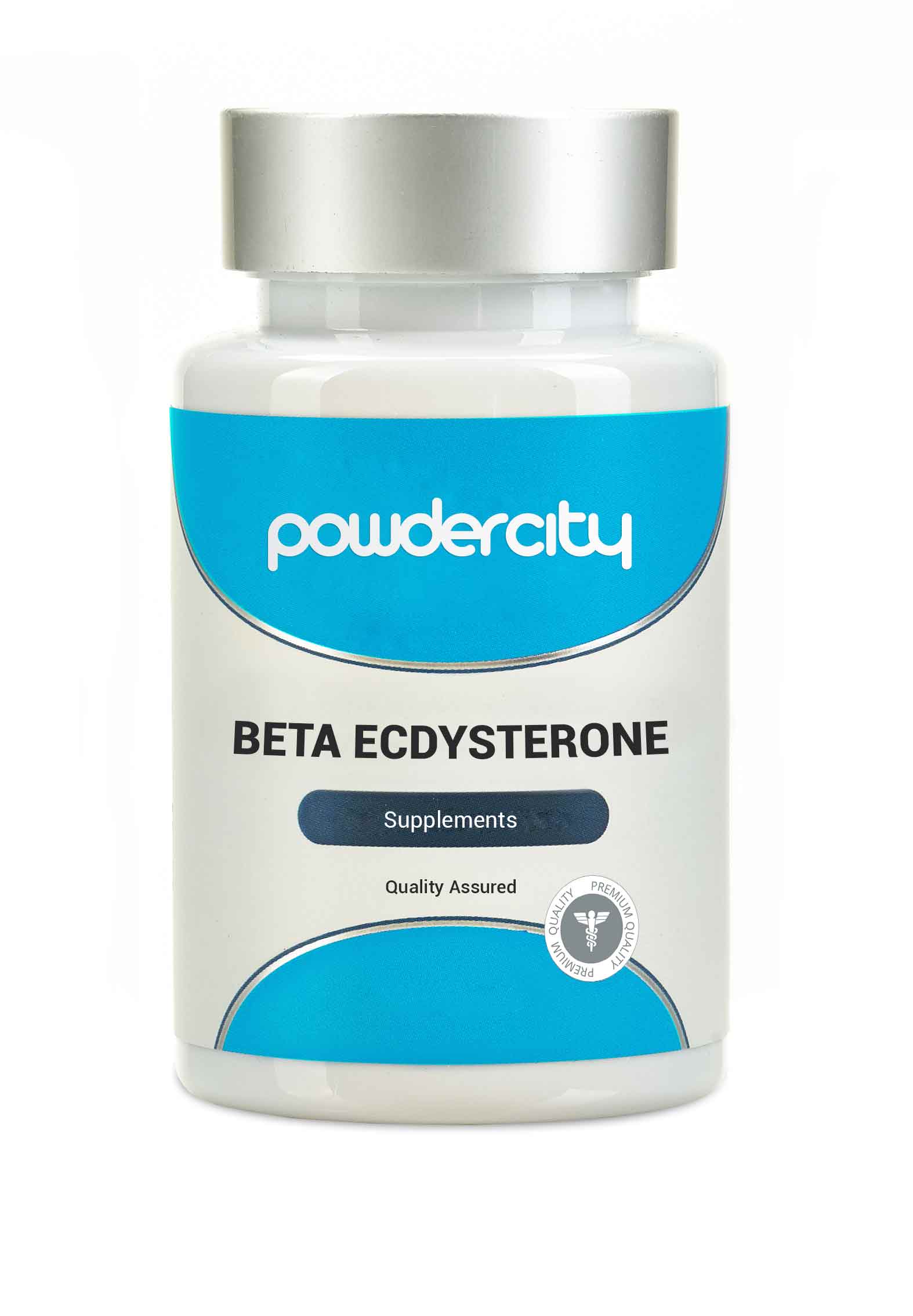