Adrafinil is considered a novel pharmaceutical which contains several behaviour-activating effects [1]. Adrafinil has to be involved with, and used for treating deficiencies in arousal or vigilance [2]. In addition, adrafinil is known to be used for treating attention difficulties, sleep, memory and mild depression [2] 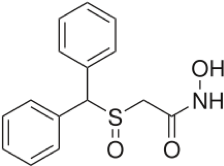 Benefits, safety & side effects of Adrafinil

Adrafinil can counter problems associated with vigilance, attention, concentration, learning, memory and depressive manifestations [1]. Adrafinil is very similar to modafinil and Armodafinil [6], and increases alertness minus the addictive nature, having minimal impact on sleep structure [7].

Modafinil is a psychostimulant [8] with effects similar to adrafinil – alertness, mitigating fatigue. Modafinil’s half-life has been described as ranging from 12 – 15 hours [8]. Modafinil may modify areas of the brain involved in regulating the sleep/wake cycle [7].

Prior research shows modafinil on hypersomnia and narcolepsy showed that it significantly reduced the number of drowsiness and sleep episodes during the day [18]. Standard therapeutic dose of modafinil, in adult patients, has been described as a daily dose of between 200-400mg [5].

Figure 4a. The structures of both Modafinil (left) and adrafinil (right). Both psychostimulants have been suggested to be effective treatments for ADHD and opioid-induced sedation [10].

Phenibut, or 3-phenyl-4-aminobutyric acid, is a psychotropic drug that carries nootropic properties, and is widely used as a mood elevator and tranquilizer [11]. Side effects from phenibut intoxication – which can occur from as little as 3g daily over 4 days, to a 30g single dose – include lethargic altered mental status, muscle ‘spasms’, described as dystonia, and, hyperthermia [12].

Adderall is a commonly abused prescription drug among college students [13], and is used for the treatment of ADHD [14]. For this reason, Adderall has been listed as a Schedule II substance by the Drug Enforcement Administration (DEA).

Adrafinil, in memory, concentration, learning, along with depressive manifestations is dose-dependent [9].

Similarly, Modafinil has been reported as having a low level of toxicity: higher than 1g/kg, and around 400mg/kg in canines [16].

A 20mg/kg dose in Beagle dogs was shown to enhance cognition in non-human subjects [16].

In measuring locomotor activity in ages canines, /Adrafinil at doses between 20-40mg/kg reliably increased over a month of daily treatment [2].

Results from animal studies looking at how long Adrafinil lasts in the ‘system’ shows a gradual decline of Adrafinil (metabolism) at around ~10-12 hours.

In the US, adrafinil has not been FDA approved. Adrafinil is prescribed in the treatment of narcolepsy.

In 2004, The World Anti-Doping Agency announced and implemented adrafinil to its list of substances prohibited for athletic competition [1]. The use of Adrafinil and Modafinil are banned in sports; stipulated by the WADA from their Central Nervous System stimulating effects [17].

Be the first to review “Adrafinil” Cancel reply 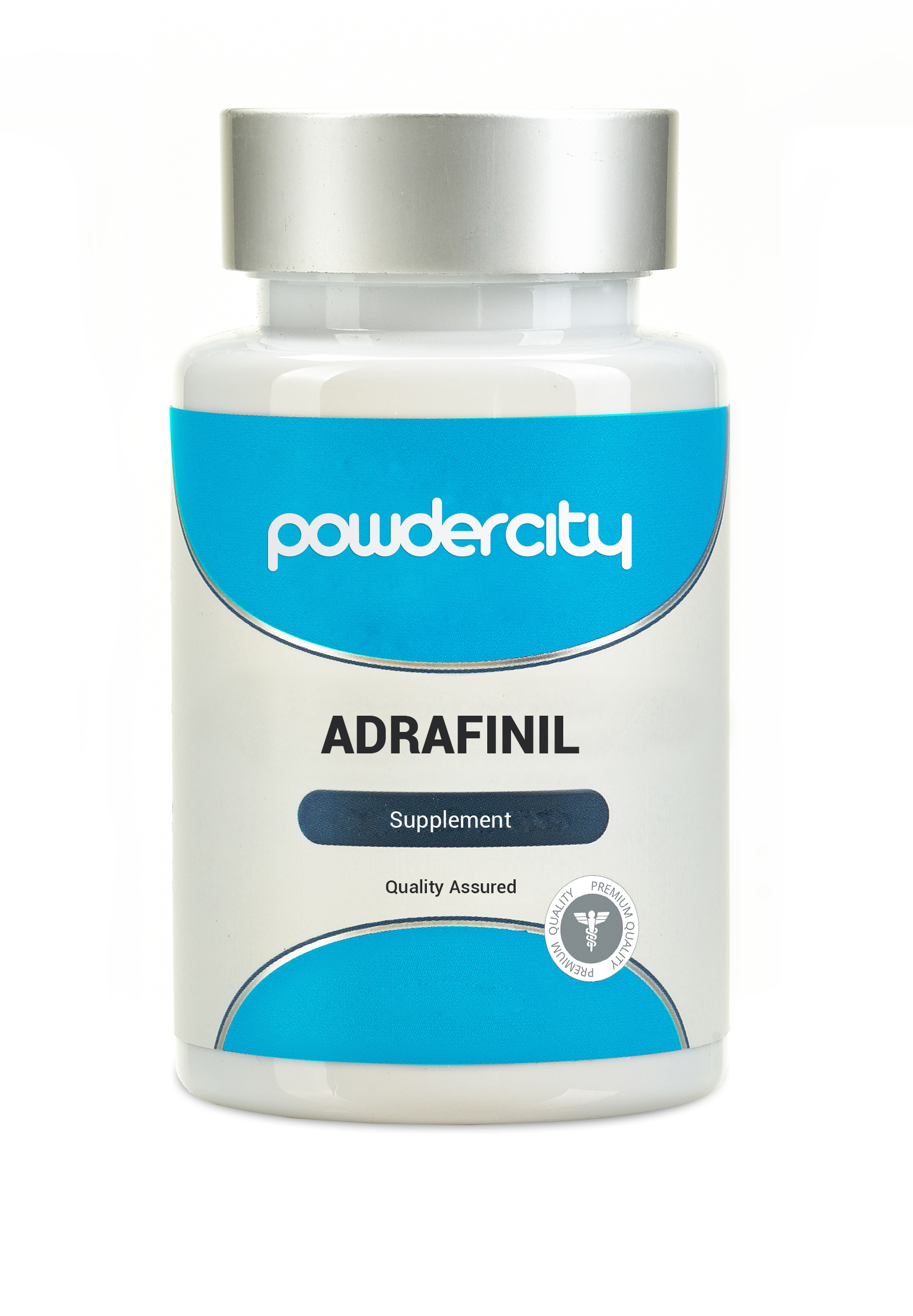