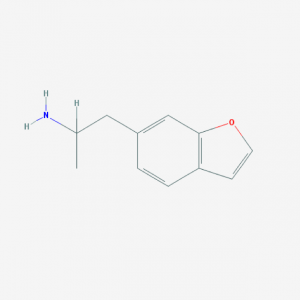 6-APB was first researched in 1993 by a team lead by David E Nichols at Purdue University, 6-APB then later published in a patent filed in early 1999 and eventually published in August 2000, by Eli Lilly and Company under Patent number 60117385 as part of a research group interested in 5-HT2C agonists.

As one of the first heavily marketed research chemicals, 6-APB was given the informal name “Benzofury” and was first looked at when scientists were studying potentially non-neurotoxic analogues of MDMA. After some pharmacological studies were conducted on its Phamacodynamics and receptor binding affinities most of the other other published research surrounded its subsequent banning around the world, or its toxicology reports. 6-APB was later scheduled in most major western countries from as early as 2009 onwards.

Research into 6-APB began with David E Nichols back in 1993, with some description of its potential as an MDMA analogue with non-neurotoxic attributes. Other than this work, the majority of publications are to do with Toxicology and legal status as a “legal high” or research chemical.

Below you may find some of the more notable publications

“The Characterization of 6-(2-Aminopropyl)benzofuran and Differentiation from its 4-, 5-, and 7-Positional Analogues”

6-APB is a synthetic benzofuran molecule with a phenethylamine core as would be expected of most stimulants in it’s family. 6-APB, however, differs in that it has no methyl substitution RN  (much like its chemical cousin MDA) however, it has an oxygen-substituted benzofuran ring with a fusion of both R3 and R4 on the phenyl ring. 6-APB is closely related to other research chemical compounds such as -5-APB, 6-MAPB and 5-MAPB.

We are lucky to have some actual published data on the pharmacology of 6-APB, showing that it acts as a releasing agent and re-uptake inhibitor and three of the main recreational based protein transporters, serotonin, dopamine and noradrenaline. The following data is available: Kivalues of 117, 150 and 2698 nM for NET, DAT and SERT respectively as well as being a potent agonist for the 5-HT2B receptor (Ki 3.7 nM).

This would give 6-APB the ability to act as a potent stimulant, entactogen and and empathogenic psychoactive.

Samples of 6-APB to purchase online may be used in the following scientific applications.

6-APB has been available in powder and pellet form, to purchase online from research chemicals vendors all over the world, including the USA, UK, Canada and Australia.

Furthermore, the online research chemicals community have taken to forum discussions with questions revolving around 6-APB experience, duration, legal status and dosages. There are some very interesting anecdotal forum where the discussion is in-depth and even talk about 6-APB vendors, in posts on Reddit, Erowid and Psychonaut.

Forum links to anecdotal discussion by those who are able to buy 6-APB powder online.

Be the first to review “6-APB” Cancel reply 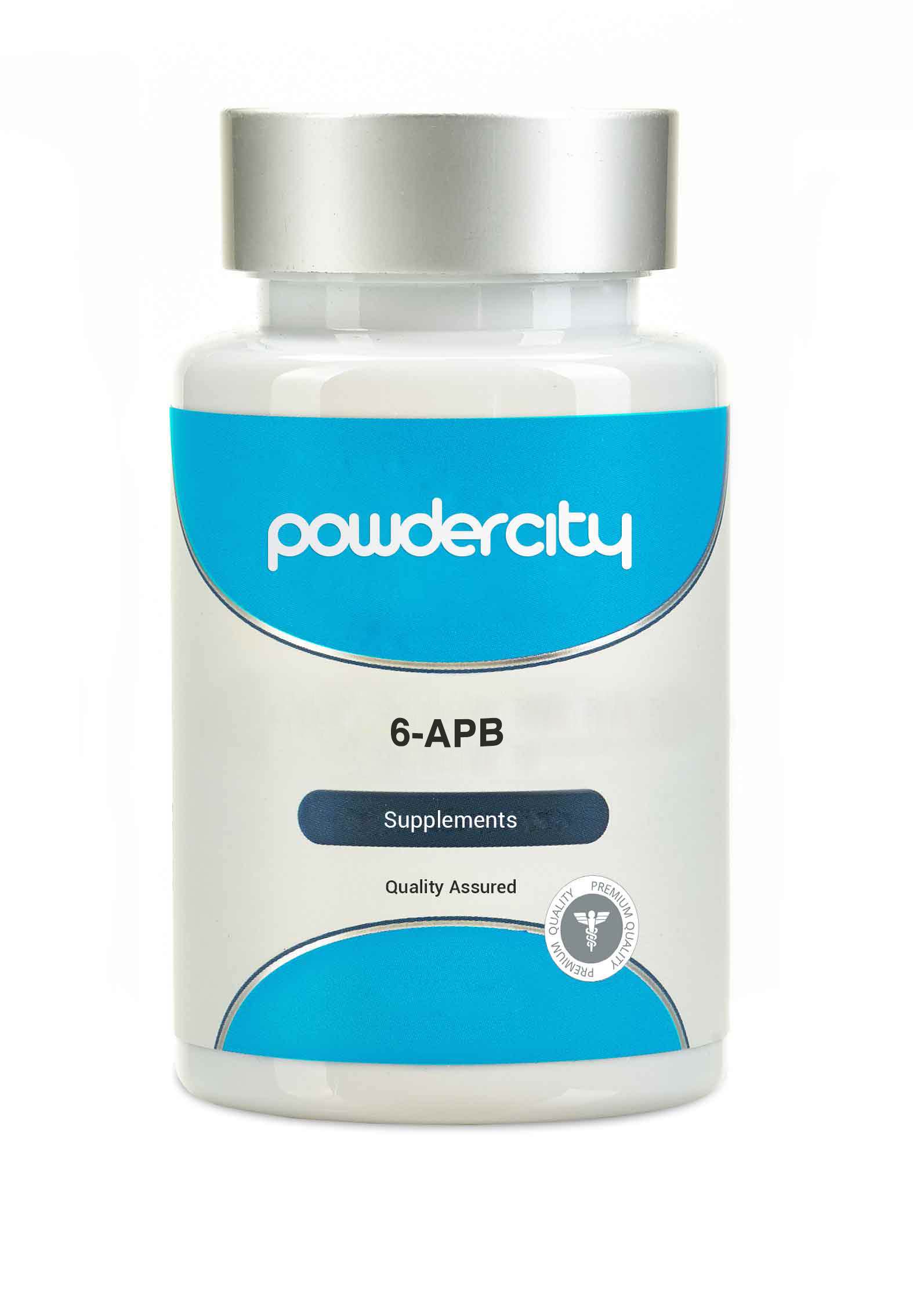