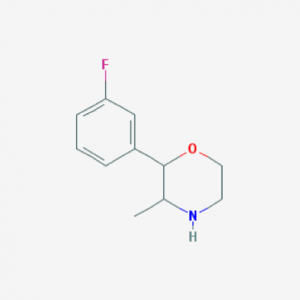 First discovered in 2011 by Blough; Bruce E.; et al with US patent application 20130203752 3-FPM was part of a Phenylmorpholines analogue research with the application being granted on August 8th, 2013. The Following is taken from the official patent application:

After the first major mention of the compound in 2011 with the patent application granted 2 years later, 3-FPM has had several studies conducted to elucidate its action in vivo and in vitro. Generally speaking 3-FPM has been studies by teams looking into its stimulant properties, particularly as a dopamine-norepinephrine releasing agent. 3-FPM has recently been discussed in Swedens public health agency’s report, suggesting that it be made illegal. In October 2015, this act was finally passed in Sweden.

Some in vivo research has been conducted in laboratory studies using rats, to determine the metabolism of 3-FPM for the possible future application of the compound. One such study was conducted in human CYP isoenzymes and microbial biotransformation. Below is a list of some of the more notable research which has been published.

3-FPM is a fluorinated analogue of Phenmetrazine. It’s a phenylmorpholine based, stimulant-like designer compound.

Based on the known chemical data available for Phenmetrazine it would be safe to assume that 3-FPM is a potent stimulant with releasing capabilities at both the dopamine and norepinephrine transporter proteins.

Unlike some other lesser known compounds, 3-FPM actually has some chemical profiling data with EC50 value described in the literature. It has been found that 3-FPM has EC50 values of 43nM and 30nM to the dopamine and norepinephrine transporters, respectively.

Further studies have identified metabolic pathways for the compound, including degradation products and metabolites.

Samples of 3-FPM to purchase online may be used in the following scientific applications.

As the understanding of 3-FPM grows, its online presence is also discussed. Researchers are able to buy 3-FPM online from various 3-FPM vendors from the USA and UK. The most common form seems to 3-FPM crystal.

Discussion online has extended from the usual 3-FPM dosage and legal status to even talk of 3-FPM vaping and where it can be obtained at the cheapest price. The most in-depth anecdotal reports come from 3-FPM’s Reddit, Erowid and Bluelight pages. Where Dosage, Reviews, Experiences and

Forum links to anecdotal discussion by those who are able to buy 3-FPM crystals online are listed below.

Be the first to review “3-FPM” Cancel reply 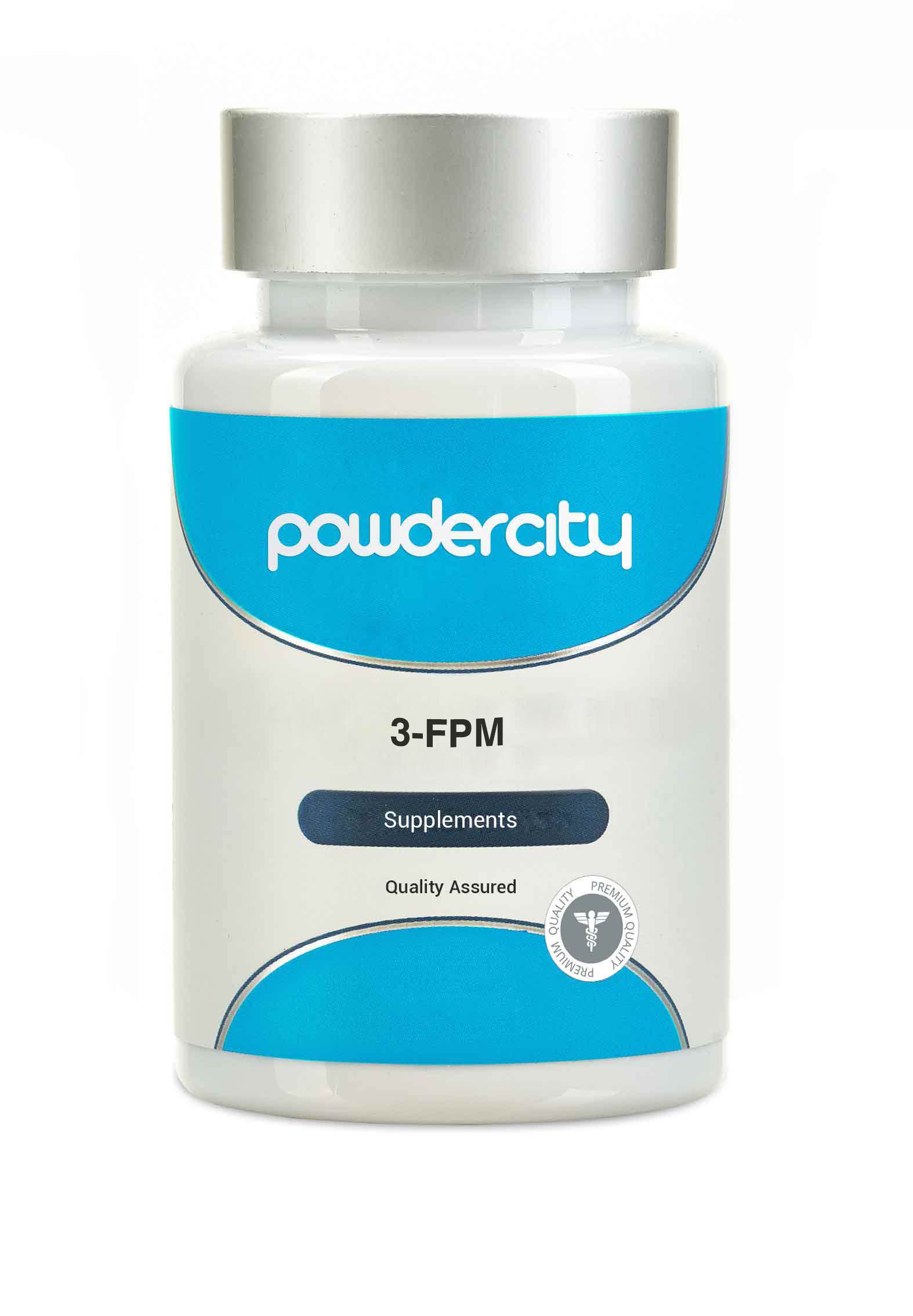