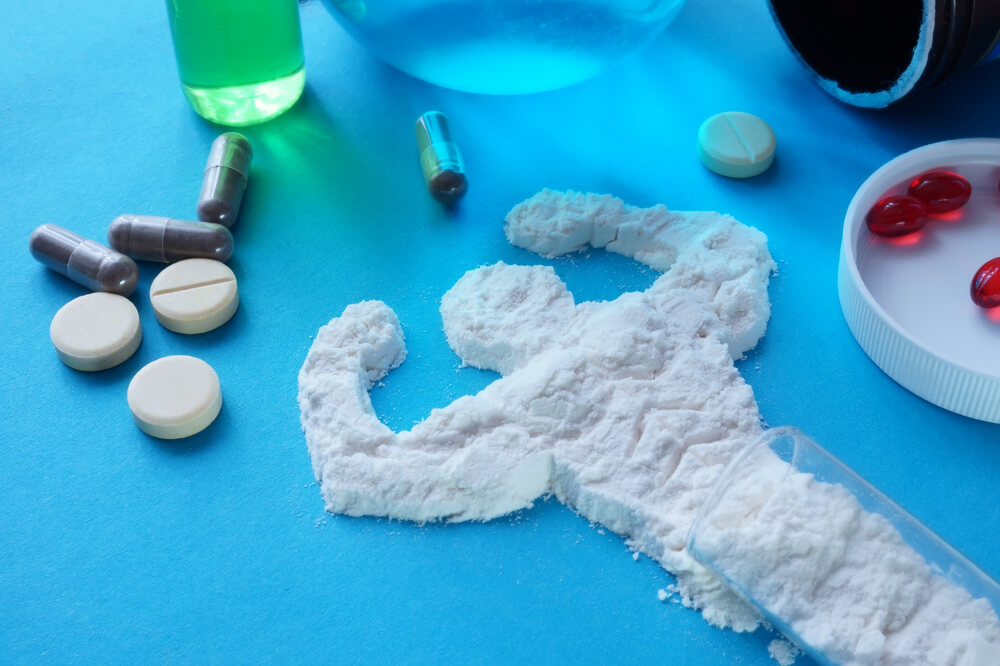 Which Type of Creatine is Right for You?

Creatine is one of the most basic and widely recommended supplements for athletes at any fitness level. The benefits of creatine supplementation span across the entire spectrum of health and wellness, including increased physical work output and muscle volume, improvements in strength and body composition, enhanced brain function, and neuroprotection [1].

With clinically backed benefits, plus the safety and relatively low cost, Creatine is the perfect supplement for anyone trying to improve their health and physical fitness, whether it’s playing a team sport or just trying to build muscle in the gym.

With the rising popularity of creatine, there is increased attention on optimizing its bioavailability. There are a few different types of creatine on the market today, each with their own unique benefits. The three types explored below are creatine monohydrate, creatine ethyl ester, and magnesium creatine chelate.

Creatine monohydrate works by attaching to water molecules before they enter the muscle. This causes some of the creatine to be absorbed by other parts of the body, which can cause bloating or water retention. Traditional creatine monohydrate also causes stomach discomfort in many users.

Despite being one of the newer forms, magnesium creatine chelate has some exciting research behind it. In one study performed on animals, there were four groups tested against each other to determine the effectiveness of various creatine/magnesium compounds.

The results showed physical performance in the group using magnesium creatine chelate was 6-8% higher than the group using creatine monohydrate alone [3]. The addition of magnesium to this supplement could hold even more synergistic benefits, as magnesium is an essential mineral for building muscle and health in general.


Creatine HCL is one of the newest formulations of creatine and is significantly more potent. Creatine HCL is water soluble so it’s easier absorbed into the bloodstream which reduces the side effects seen with other types of creatine. This type of creatine does not have to be cycled and there is no loading phase required. Creatine HCL is highly concentrated so only a small amount is needed.

So how can you find out which type of creatine is best for you? Since delivery systems with increased efficiency can be more effective, starting with one of the more bioavailable forms is a good place to begin. There may be some testing involved on your part to see which you prefer, but either creatine ethyl ester or magnesium creatine chelate should provide the legendary creatine results.

NO Xplode 2.0 DIY When it comes to preworkout supplements, there are quite a few popular products. Unfortunately, when it […] 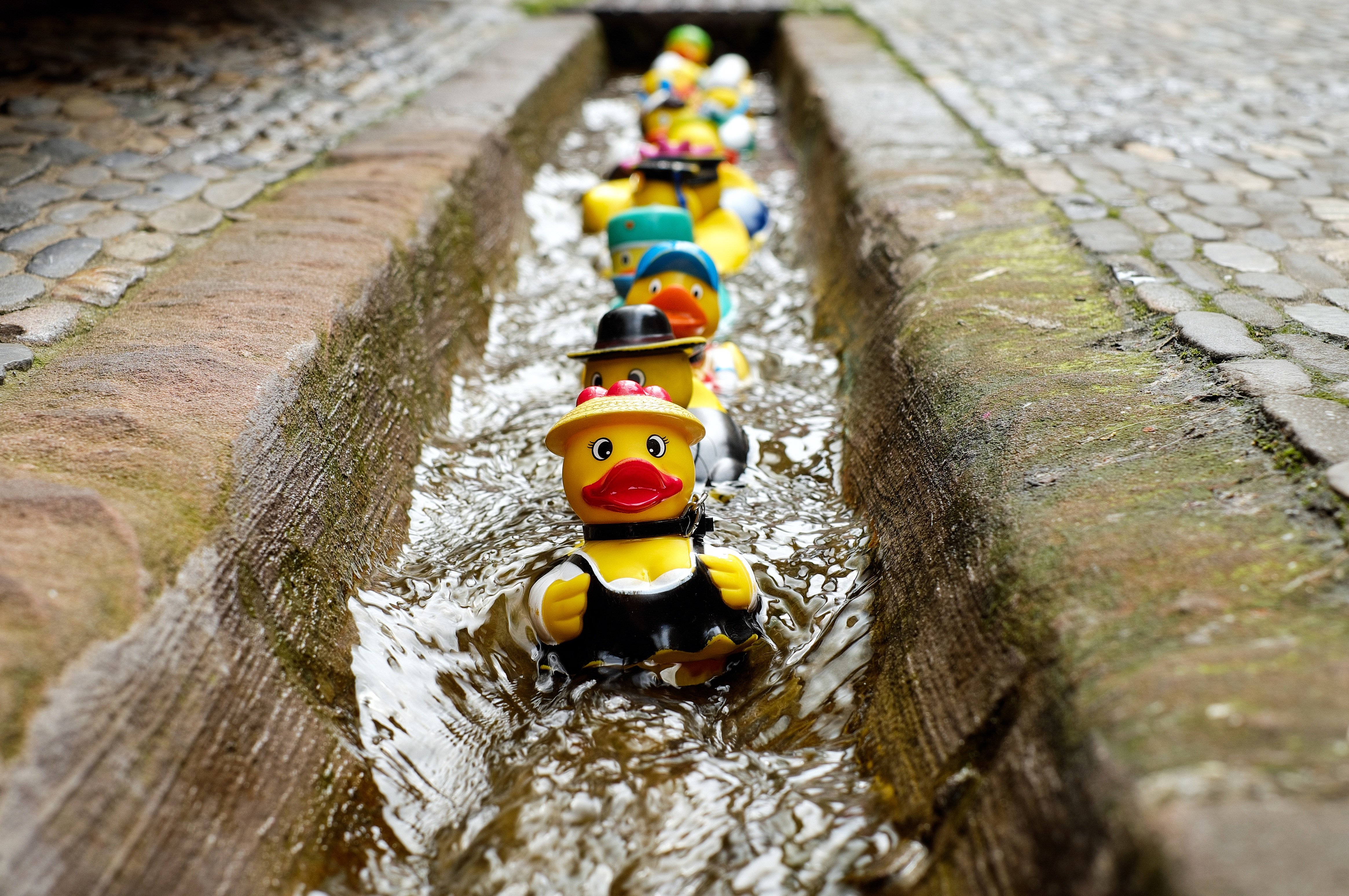