Racetams and Taste: How to Deal with Bitter Flavors Sour face: A common side effect of taking racetams.

It is no secret that many nootropics are often extremely bitter, some more so than others. There are various ways of coping with the taste to either mask it entirely or make the powders palatable.

So What Are Racetams?

Racetams are a class of nootropics that share a pyrrolidone skeleton. They are primarily taken for their ability to improve cognitive function, mood, anxiety and more. They are all derived from the prototypical racetam, piracetam. Piracetam is the base for which all racetam potency is judged. Some individuals try to mask the bitter flavors with citric juices, but there are better alternatives below.

Piracetam powder has a strong chemical bitter taste as well as being sour. This is not to be confused with natural bitter flavors, such as lemon or lime. Piracetam is a water soluble racetam with a dosage of 1.2g-4.8g per day. This dosage is often split 3 times over the course of a day. The most effective dose seems to be 1.6g three times a day for a total of 4.8g.

Aniracetam powder is also bitter, but is much more tolerable than piracetam. It also requires a significantly smaller dosage of 750mg two times a day. This is partially because it is a fat soluble racetam and as such your body will not process it as quickly as a water soluble racetam. This racetam is noted for its anxiolytic benefits.

Oxiracetam powder, in contrast, is slightly sweet. It also has stimulant properties that the other racetams do not. It is water soluble and clocks in at an average dosage of 400-800mg three times a day for a total of 1.2g-2.4g

“Perhaps one of the more amusing methods of masking the flavor of racetams is parachuting. This method gets its name as the end result of what you swallow looks like a little parachute…”

Pramiracetam powder is extremely bitter and fat soluble. It is also significantly more potent than the other racetams, requiring only 250mg three times a day. Pramiracetam should not be taken sublingually (under the tongue) as some users report it creates a burning sensation.

This is one of the newer racetams, and does not need to be taken daily as the others do. This racetam is often used right before a major exam, speech, and so on. Phenylpiracetam is fat soluble and requires a small dose of 100-200mg two to three times in a day. It is also bitter and some users report that it numbs the tongue.

Often touted as the king of the racetams, Noopept requires only 10-30mg per day. There is actually much debate as to whether Noopept is a racetam, but as users will often come across it in their racetam research, it is included in this list. Noopept tastes like a very bitter grapefruit; however, due to its very low dosage many users can simply deal with the taste. Furthermore, this nootropic is often taken sublingually for maximum efficacy.

So How Do You Deal with Bitter Racetams? Love the benefits of racetams but hate the taste? Mask the flavor.

As you can see above, only Oxiracetam and Noopept can be taken by mouth without fear of unbearable taste. Some individuals even report being unable to finish their racetams due to their unpalatable nature. There are, however, a few options.

Many users opt to try to hide the terrible flavor of the racetams. Some try bitter drinks for the water soluble racetams, such as lemon or orange juice. The idea here is the citrus will mask the nootropics’ bitterness. This method works to a degree, but there are better alternatives.

The next best option is to cut the racetam powder with citric acid powder or stevia. These powders are much more potent than juice and are much more effective at masking the racetams’ bitterness. Try it the easy way by using a nootropic stack or nootropic sampler , a great way to find the best nootropic combo and still mask the taste.

Perhaps one of the more amusing methods of masking the flavor of racetams is parachuting. This method gets its name as the end result of what you swallow looks like a little parachute. To do this, users will get a single ply of toilet paper and bundle up their racetam powder into the center. They end by twisting the ends of the paper, thus creating the parachute-like appearance.

This method would work for water or fat soluble racetams; however, for the racetams that require a larger dosage such as piracetam, you would need to make quite a few parachutes. Plus, not many people really want to eat toilet paper.

The best way to completely eliminate the taste of the racetams is to cap your powders. It would probably be wise to invest in a milligram scale to ensure that each capsule has the correct dosage. If you use racetams that require larger doses, you will only need a scale accurate to .01g (10mg); however, when it comes to noopept, you will want a scale accurate to .001g (1mg).

By capping your racetams, you eliminate all bitter taste and make them much easier to supplement. You can either load your powders into the capsules with a micro scoop or you can invest in a capping machine if you plan to make many capsules.

For your convenience, we sell some of our  best nootropics already encapsulated.

Samantha Bookwalter is freelance writer and social media specialist. She specializes in web editing, copy editing, copy writing, social media management, HTML, CSS, and other web-related acronyms. Samantha has an affinity for health and fitness; in her free time she enjoys working out with her husband and researching recipes that are not only healthy but delicious too. 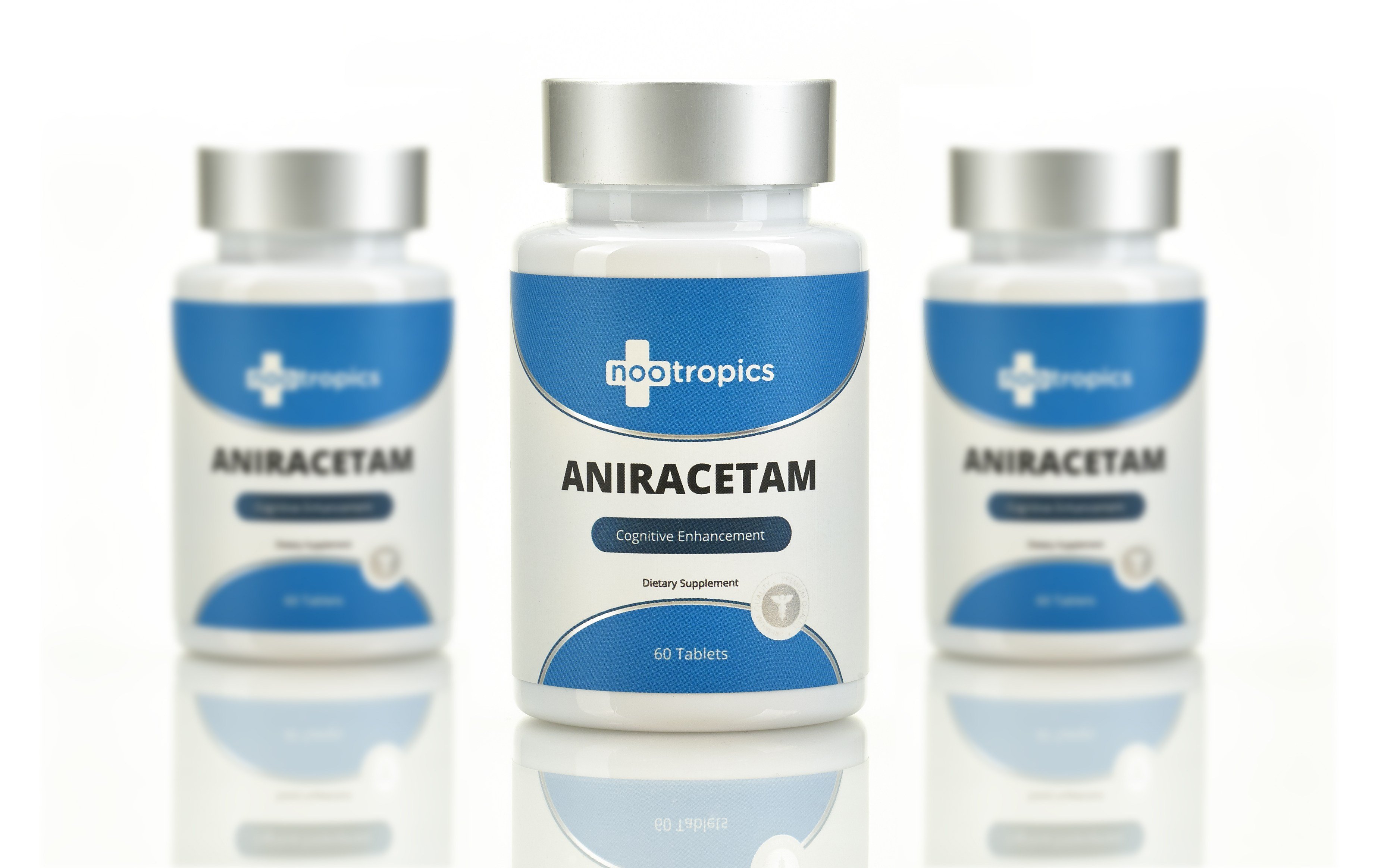 Racetam Solubility The racetam family dominates in the world of nootropics. But if you’re not taking racetams properly, they won’t […]

Flavoring Your Supplement Mixtures (CC BY 2.0) Ordering powdered supplements is an excellent way to improve your mind and body. […]