Every once in a while, it’s generally a good idea to cycle off a current pre-workout mix in order to avoid or reset supplement tolerance.

For example, some pre-workout products contain a large quantity of caffeine and when your body builds up tolerance, the stimulatory effects of caffeine are significantly decreased and performance increase isn’t nearly as great.

It’s for this reason that it’s generally a good idea to know how certain ingredients work in order to create a DIY (Do-it-yourself) pre-workout drink. This allows you to gain the full advantage of time-tested products.

The first ingredient I typically use in my pre-workout mix is a small dose of Caffeine (your body is much less likely to build up resistance to smaller doses). It’s a remarkable supplement that will always prove to be a valuable asset in any drink.

It’s shown to increase short bursts of power output by athletes[1] [2], increase adrenaline[3], and perhaps the most important, promote wakefulness (hence the morning cup of coffee/tea).

The second ingredient I typically turn to is beta-alanine. Beta-alanine is a useful supplement to include in any pre-workout drink. It’s somewhat infamous from the pre-workout mix, Jack3d (the face tingles), but has a variety of non-stimulatory benefits as well.

Essentially, when the muscles begin to feel fatigued, the athlete feels a burning sensation, which is a result of lactic acid buildup. Beta-alanine is known to buffer lactic-acid, allowing for the extra “push” an athlete needs which results in less fatigue and better performance[4] [5].

Finally, my last tried and true supplement is Citrulline Malate. An amino acid, Citrulline is a precursor to Arginine (also very popular in the fitness community) yet is shown to be much more bioavailable and, in my experience, beneficial. It’s shown to “promote aerobic energy production” as well as “enhance athletic anaerobic performance and relieve muscle soreness” [6] [7].

There are a few other supplement compounds I might also include, but these three are my core go-to supplements. They are all shown to increase performance in the gym, and give an opportunity for your body to take a break from conventional pre-workout products. They’re all available in powder form, and can be weighed out to desired dosages.

Typically, I try to do 100mg of Caffeine, 1g of Beta-alanine, and 3g of Citrulline. They are all water soluble, so throw in some flavor and you’ve created your own pre-workout product! 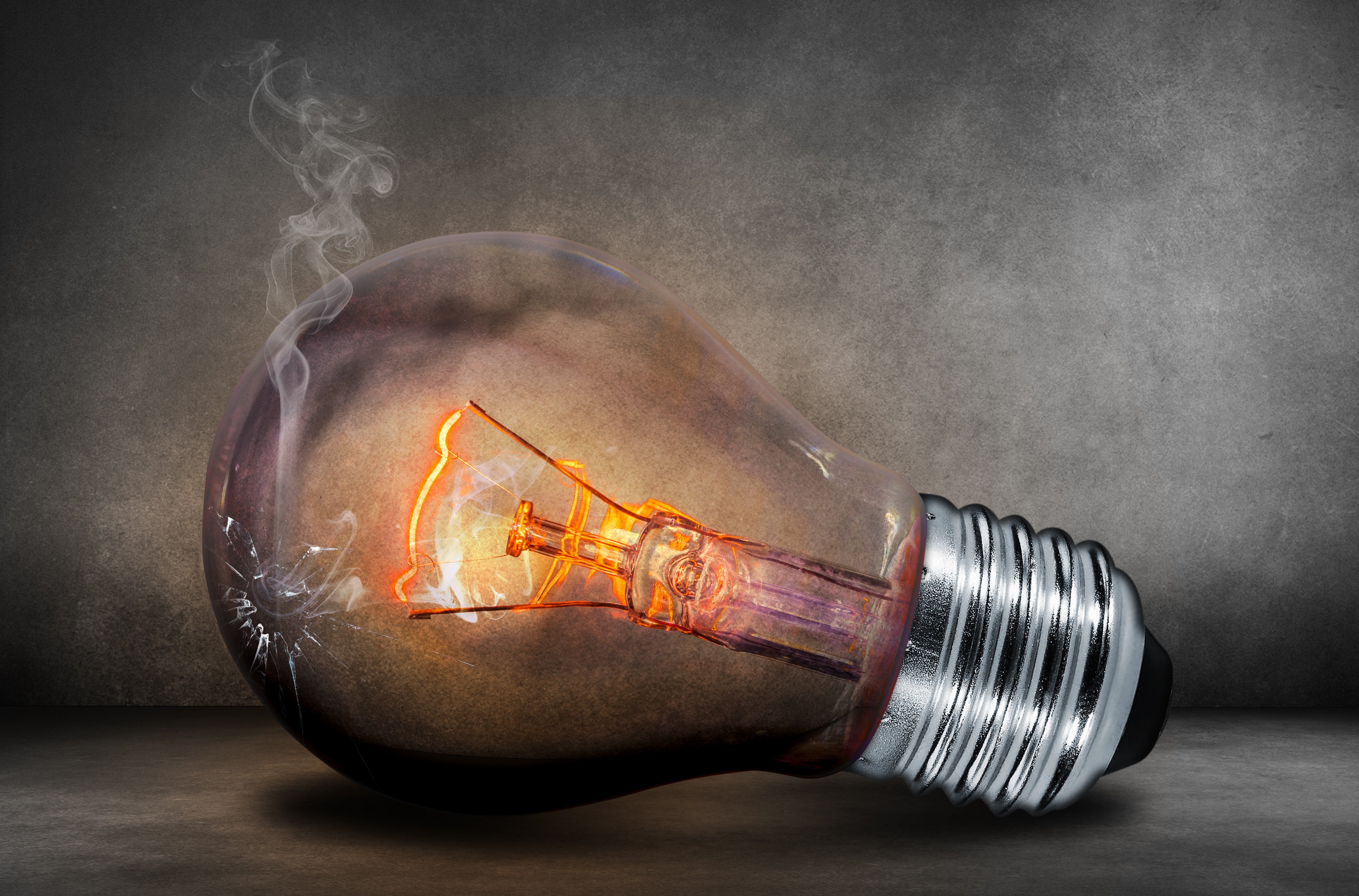 Beta Alanine and Citrulline Malate for Lean Muscle Gains Even the most dedicated gym member will face the dreaded plateau. […]

NO Xplode 2.0 DIY When it comes to preworkout supplements, there are quite a few popular products. Unfortunately, when it […] 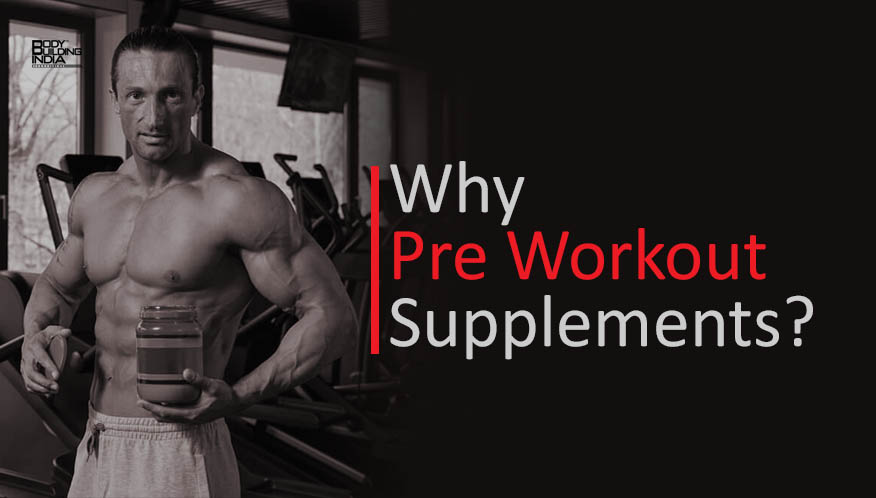 Should You Take a Pre Workout Supplement? Whether you are just starting your fitness journey or you’ve been around the […]