Drowsiness, sleepiness, or mental fatigue—this state of being has many names, and none of them are very appealing. Nearly everyone wants more energy and a sharper focus but there are only so many caffeine supplements a person can consume before they build a tolerance or experience side effects like headaches and jitters. Eventually, these people begin to look for alternate solutions and discover adrafinil, a seemingly wondrous supplement.

Adrafinil is a nootropic stimulant that metabolizes in the body to produce modafinil. Both of these energizing brain boosters have energizing benefits. However, unlike many energy supplements, adrafinil does not cause hyperactivity, and helps to fight off drowsiness instead. While most nootropics are safe to use and adrafinil has gotten rave reviews from fans, it may come with a hefty cost to your liver.

How Does Adrafinil Work?

Adrafinil is metabolized into modafinil by way of your liver. This is a problem as adrafinil increases liver enzymes which can lead to problems and eventually toxicity within the organ, particularly if you already have liver issues. Adrafinil has also been tentatively linked to orofacial dyskinesia, which is the involuntary repetitive movement of the mouth and face. These dyskinesias occur frequently and are often irreversible [1]. This side effect is rare, and more common in the elderly. Other less severe facial movement disorders have also been linked to adrafinil [2].

So why do people take it? Because it is easier to obtain than modafinil and many are unaware of the potential liver damage.

There are some individuals who will still opt to take adrafinil for a variety of reasons. Many of those on adrafinil suffer from narcolepsy, or have jobs that require them to stay awake for hours on end, such as truck drivers. Assuming you and your doctor have weighed the benefits and the side effects and you still want to take adrafinil, there is a way to protect your liver.

Milk thistle supplementation is an excellent way to restore your liver’s health. Milk thistle helps to detoxify your liver and scavenges free radicals. However, milk thistle should be taken after a adrafinil cycle. Unfortunately, you cannot prevent the liver damage, you can only manage it after the fact [3]. Even so, if you properly cycle your adrafinil use with milk thistle you should be able to achieve the benefits while suffering minimal side effects.

Other adrafinil side effects include increased blood pressure and heart health problems. Unlike most nootropics, adrafinil has some worrisome side effects that should be closely monitored.

To avoid long-term liver damage, individuals should not supplement more than 600mg-1.2g of adrafinil three times a week for a maximum of five months. Milk thistle has a much wider range of dosages. A standard starting dosage is 150mg, but dosages as high as 600mg are common. Phenylpiracetam boosts energy without the jitters common to caffeine.

If after doing your research you don’t want to contend with adrafinil’s liver damaging side effects, there are still alternatives for you. The world is not split into alert, liver-damaged people and drowsy, liver-healthy people.

Phenylpiracetam is an excellent alternative to both adrafinil and modafinil. It provides a major boost in energy as well as cognition without the liver damage and other side effects. It also will not make you jittery as higher caffeine dosages are likely to do. Anecdotal evidence suggests phenylpiracetam is actually stronger than adrafinil, but this has not been scientifically tested.

Individuals should take 100-200mg of Phenylpiracetam 2-3 times per day. Phenylpiracetam works best when taken only when needed (such as before a major exam or when you absolutely must stay awake for an extended period in time) rather than daily.

Modafinil is a more liver-friendly alternative to Adrafinil; however, it requires a prescription, which is why many people turn to adrafinil in the first place. 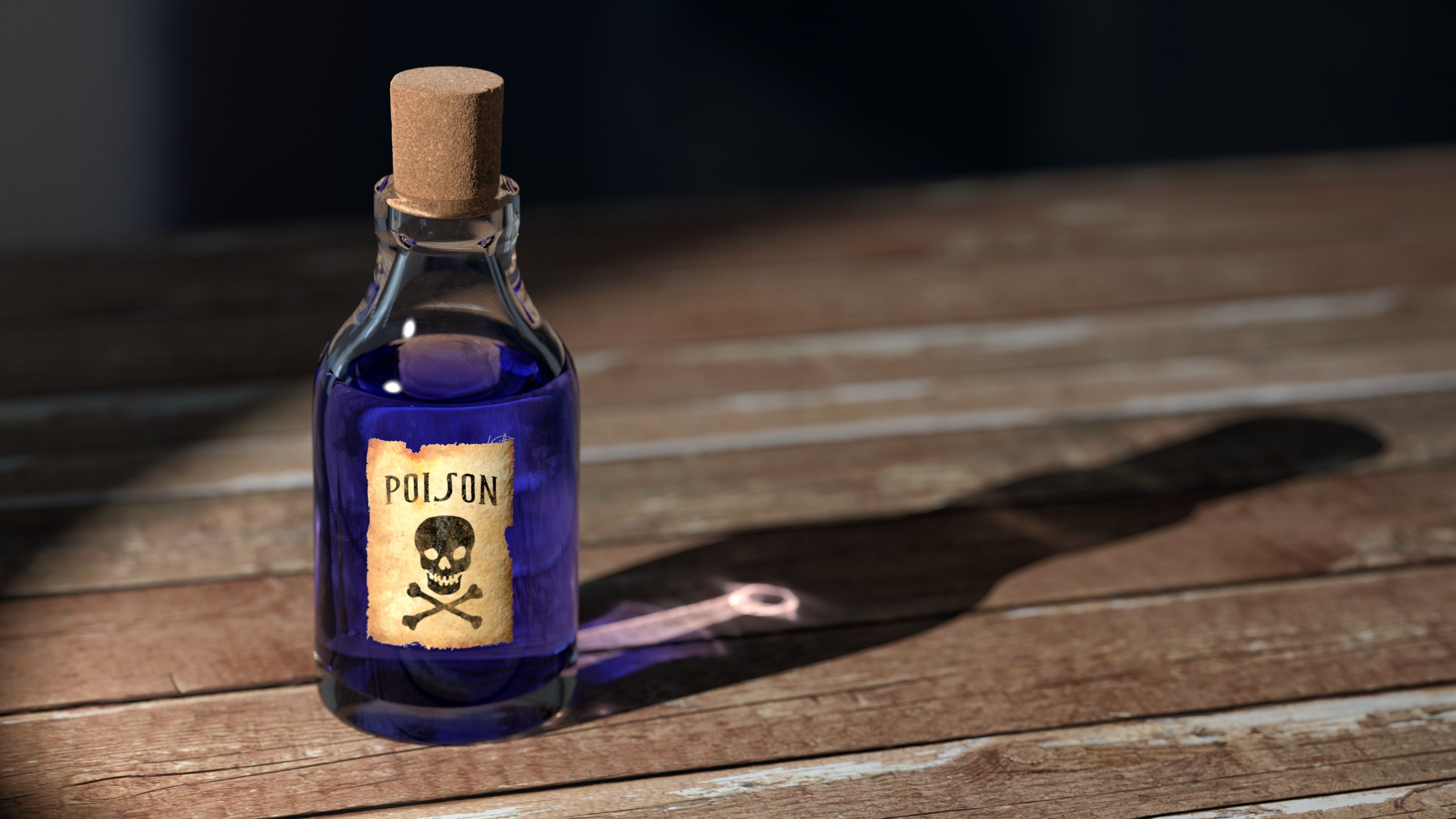 Adrafinil: Liver Toxicity and Alternatives Drowsiness, sleepiness, or mental fatigue—this state of being has many names, and none of them […]

Party Hard, Recover Quickly: Nootropics After a Night Out So you want to go out tonight and rage until the […]